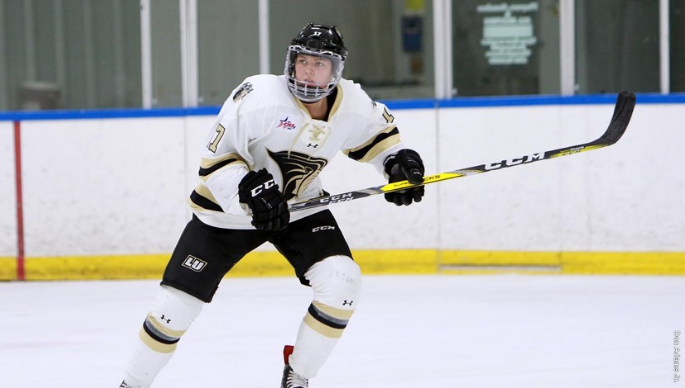 Here are the Lindenwood sports events on campus this week from Sept. 26 – Oct. 1. Students can earn points by checking into events on the Lindenwood Lion Pride app. Points can then be redeemed for prizes, including free Under Armour shoes and Papa John’s pizza. The app is available for free download on Apple’s App Store and the Google Play store.

The Lindenwood women’s volleyball team (8-7) will look to stop a five-game losing skid as it takes on the University of Central Missouri Jennies (11-3). The Lions will be without starting middle hitter Alex Bogusz for the clash. Bogusz injured her ankle at training on Thursday. Freshman Sadie Kosciuk has stepped up in her absence, and the Lions will be looking for another big game from the Wisconsin native. Kosciuk has recorded 20 kills in two games since assuming the starting duties.

The Lindenwood men’s soccer team (3-3) will take on Ouachita Baptist University (3-4). The Lions are coming off a 2-1 win over No. 16 Upper Iowa University in their first conference game of the season. The Lions have been lead this season by striker Michele Ganz who has scored four goals. Prior to playing at Lindenwood, Ganz played in Vanuatu.

The Lindenwood women’s ice hockey team (0-2) will play Minnesota State University (0-0) in back-to-back matches this weekend. The Lions opened their season last weekend on the road against the University of Wisconsin Badgers. They lost both games to the Badgers, 3-1 and 4-0. The Lions’ lone goal of the season thus far was scored by Taylor Girard.

The Lindenwood men’s ice hockey team (3-0) will play Davenport University (1-0) twice this weekend. The Lions are riding a three game winning streak after defeating Missouri State University and the University of Oklahoma Twice.