Men’s ice hockey faces off against Davenport for home opener 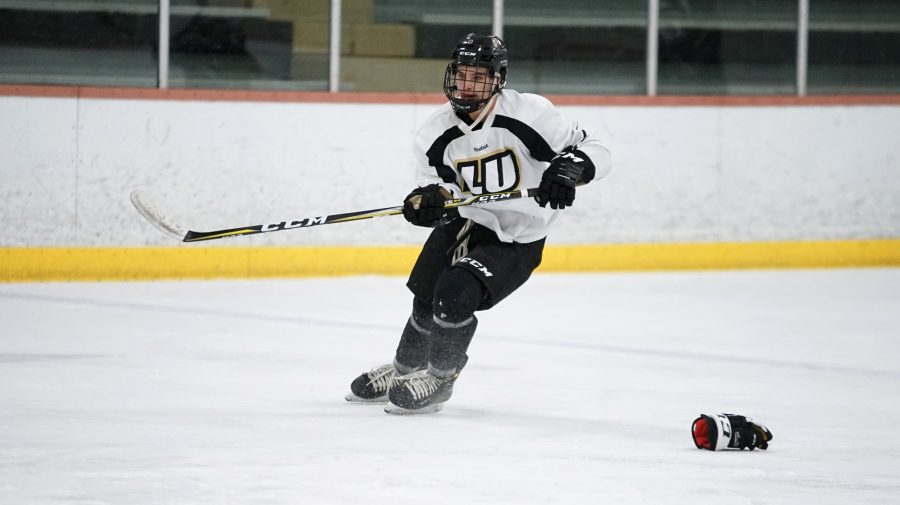 The Lindenwood Lions Men’s ACHA Division I hockey team will face off against Davenport University this weekend for their first home games of the season.

The two teams will meet at the Wentzville Ice Arena, Lindenwood’s off-campus ice rink in Wentzville, Missouri. Puck drop Saturday is at 1 p.m. and Sunday is at 2 p.m.

Lindenwood and Davenport last met in the 2016-2017 season on Nov. 19 and 20th at the Patterson Ice Center in Grand Rapids, Michigan. Davenport swept Lindenwood that weekend with the Lions losing 3-2 in overtime in the first game and 5-1 in the second game.

Currently, Davenport sits at the sixth place spot in the ACHA rankings after ranking sixth in the preseason and not moving up or down after one regular-season win. Lindenwood has also continued to sit in the eighth spot in the division, despite the three wins they have claimed and the one loss against the Junior Blues in Springfield, Illinois.

In the last meet against Davenport University, Lindenwood saw goals from former senior Kevin Walters and forward Alex Kalau during the first game. In the second game, Lindenwood only saw one goal from forward Aapo Nurminen. This season, with the new recruits, Lindenwood is looking forward to more goal-scoring.

This season’s matchup against Davenport University will be the first and only for the two teams and will officially open Lindenwood’s home season.