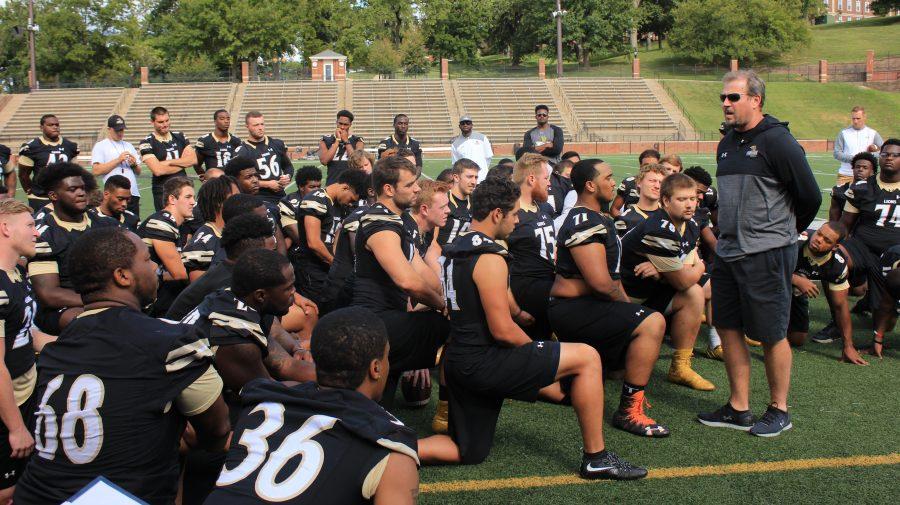 The Lindenwood Lions football team is back at home this Saturday as it takes on the Emporia State (3-3) Hornets at 1 p.m. at Harlen C. Hunter Stadium.

This is Lindenwood’s Homecoming game, and The Lions have a record of 2-4 after falling to the top scoring team in the MIAA, Missouri Western, 40-7 last week.

This season at home, Lindenwood is averaging 33 points per game and holding opponents to 21 points.

In the MIAA, Emporia State currently ranks sixth place, and the Lions rank eighth. The Hornets are 1-2 on the road this year, with their only road win being against Missouri Southern State (0-6).

It’s worth noting that Emporia State is the highest penalized team in the MIAA, committing 83 yards worth of penalties per game, according to the MIAA website.

Lindenwood has never defeated Emporia State, as the Hornets lead the series 5-0.