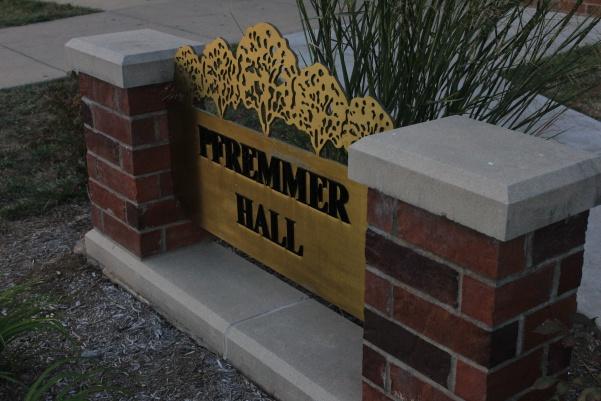 Students who want to stay on campus during winter break will have to pay $43 per night.
Photo by Matt Hampton

The student who had ammunition and a knife in his dorm room said Tuesday the incident was “a harmless mistake.”

Jubal “Red” Schultz talked to Lindenlink Tuesday afternoon after the incident was reported.

Schultz said that last weekend he had been camping at his parents house, and he accidentally brought the items back to campus in his backpack.

“There was no malicious intent involved; it was just an accident that I brought it [the items] back in the backpack,” he said.

Schultz said he had one box of ammunition and one pocket knife in his backpack.

He declined to comment about why Lindenwood Public Safety and Security was summoned to his room in Pfremmer Hall early Friday. He also would not say whether he was under the influence at the time of the incident.

Schultz said earlier in the week he took the items out of the backpack and had left them on his dorm room dresser with the intent to take them back home Friday.

Schultz was not expelled, but he said he was disciplined for the policy violation. He declined to specify the form of punishment.

Court records indicate he has two traffic violations, but he has no previous criminal record.

“I didn’t break the law or anything; it was a minor breach of policy,” he said.