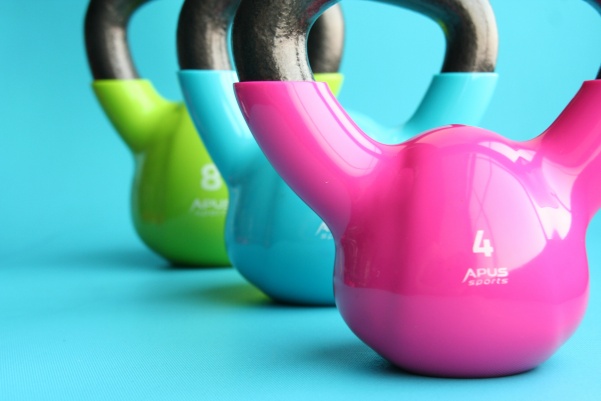 Daily Mail reports that 47 percent of women are uncomfortable in the gym. This is an unacceptable number.
Photo from pexels.com

I love weightlifting with every fiber of my being.

I have ever since my freshman year of high school. For that reason, the gym has become my safe haven over the years. It’s a place where I want to be able to feel safe and powerful and remind myself of the magnificent things my body is capable of.

Unfortunately, that can be difficult when gender inequality reaches so far into our society that it makes its way to the gym. More and more often, I find myself wondering what kind of things I’m going to have to put up with while I’m at the gym. And I’m not the only one.

A study by the Daily Mail reports that 47 percent of women fear the gym. Fourteen percent associate that fear with male gym-goers.

The uneasy feeling that many women acknowledge is, in my opinion, caused by one particular assumption. An assumption that women don’t take their workouts as seriously as men.

News flash: We do.

Personally, I have seven years of weightlifting experience, three of which were under the direction of Lindenwood strength and conditioning coaches.

I, like many other women, take my lifting and the rest of my workouts seriously.

Over the years, I, like many other women, have researched techniques, programmed my own workouts and reached and surpassed a multitude of goals.

So I guess you could say I was surprised when I was told by a man in the gym that I was doing my workout wrong.

I guess you could say I was surprised when I was asked if I needed help moving a 45 pound weight as I loaded 225 pounds onto my squat bar.

I guess you could say I was surprised when I caught a man taking a Snapchat video of my behind while I was on the Stairmaster cooling down from my lift.

I guess you could say that I’m surprised that the place where women should be able to feel as if they’re on the same playing field as men has been corrupted by the warped view our society holds on gender equality.

It’s hard for me to imagine any of the above situations happening if the woman in the situation was a man.

Would you tell a man that his form is wrong? You might, but I bet you’d think twice.

Would you ask a man if he needed help moving one-fifth of the weight he plans to lift? I doubt it.

Would you objectify another man in the gym to the point of photographing him while he works out? I sincerely hope not.

If you think you might, check out this video by director Jay Diaz that shows gender reversal in the gym and get back to me.

The Flip Side Workout from Esme on Vimeo.

At the end of the day, men, you aren’t to blame for this issue. It is society that has taught you that treating women this way inside the gym and outside is acceptable.

It’s your job to take responsibility and make the change that we all deserve. Take the initiative to respect women in the gym.