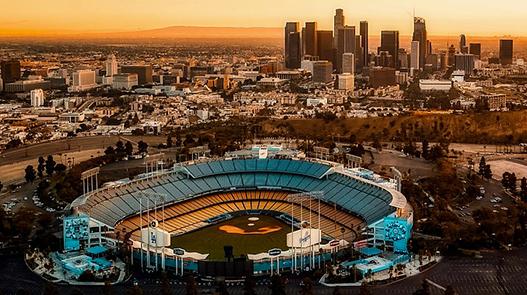 The final game for this year's World Series between the Los Angeles Dodgers and the Houston Astros is tonight at Dodger Stadium in Los Angeles, California.
Photo from pixabay.

The Houston Astros and Los Angeles Dodgers will wrap up the World Series tonight at the conclusion of Game 7.

Going into Game 6 Tuesday night, the Astros were ahead of the Dodgers by one game. Had the Astros pulled out a win, the series would have been over.

However, the series was forced into a seventh game after the Dodgers scored a game-winning run in the sixth inning on a sacrifice fly from Corey Seager.

The Dodgers’ win was also assisted by the fact that over the first six innings, Houston pitcher Justin Verlander allowed three hits and two runs.

No matter who wins the series after Game 7, it will be a historic win.

Only time will tell.

Game 7 will take place tonight in Dodger Stadium, the third oldest-stadium in the league, at 7:20 p.m. Central Time in Los Angeles.