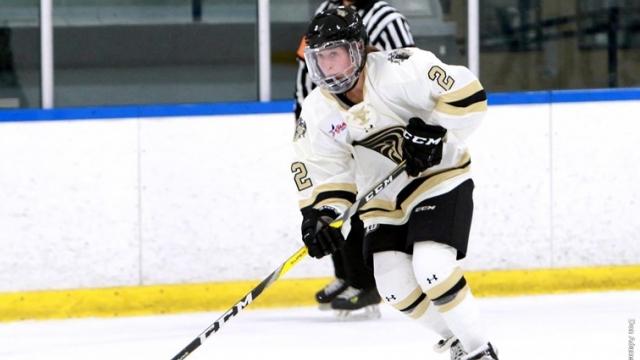 Lindenwood’s women’s ice hockey team will be playing its next game on home ice against Robert Morris University.

This season started out slow for the team with a record of 2-5-1. After the last game with a win of 6-0, the team hopes to keep up this level of play, according to Lindenwood Athletics. Right now, sophomore Taylor Girard is leading the team with a total of six goals and five assists. In the team’s last home game, Taylor scored two goals against Mercyhurst University, which helped secure a 3-2 victory for the Lions.

Even though the Lions are 2-5-1, both of their wins have been in their conference. This is an indicator of how they will fare against other teams in the playoffs.

Robert Morris University, who has a record of 5-1-2, will be at the Lindenwood Ice Arena in Wentzville on Nov. 3 at 6 p.m.