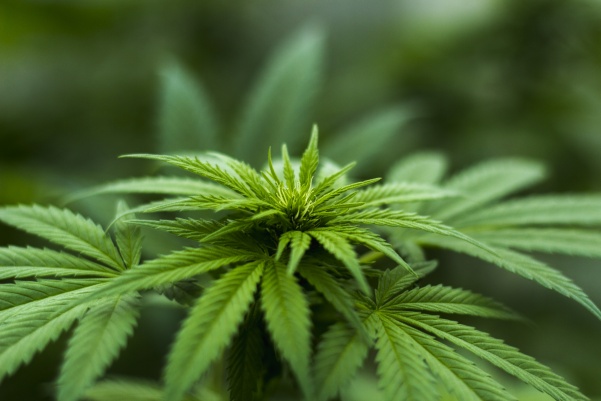 The legalization of marijuana in St. Louis is a contested subject among people in the area.
Photo from pexels.com

Marijuana is the hot topic in St. Louis after a bill was introduced that would allow it to be used, sold and grown in the city.

The bill was introduced by Megan Green, an alderman of St. Louis. Its purpose is to reduce penalties on current violators and allow marijuana to be consumed on private residential properties.

John Bowman, Lindenwood’s director of public safety & security, is not a fan of the bill because he believes it will prevent police officers from doing their jobs.

“It’s kind of ridiculous, because in the ordinance, it says they can’t make an arrest no matter what the amount of marijuana,” Bowman said.

[perfectpullquote align=”left” cite=”Kyle Kisner” link=”” color=”” class=”” size=””]“Being a military veteran myself, I know a lot of friends who had service-related problems that they’ve effectively treated with cannabis, and it’s been a real game-changer for them, in a good way,” [/perfectpullquote]

While this bill would only affect the city of St. Louis, people have made propositions that would affect the state. Student Kyle Kisner has been collecting signatures for a proposed initiative for an amendment to the Missouri Constitution that would legalize marijuana for medicinal use. Kisner believes its medicinal legalization will have a positive effect on the people of Missouri. He said states that have legalized it have seen fewer opioid-related overdoses, deaths and narcotics-related emergency-room visits.

“Being a military veteran myself, I know a lot of friends who had service-related problems that they’ve effectively treated with cannabis, and it’s been a real game-changer for them, in a good way,” Kisner said. “I think it’ll be good for the economy as well.”

The College Democrats organization on Lindenwood’s campus is strongly in favor for the use of marijuana for both medicinal and recreational use.

“I believe [marijuana] will be fully federally legal nationwide within the next 10 years,” said Jessie Basler, the president of the College Democrats. “The medical benefits are numerous, and it’s a drug that’s never caused an overdose. The regulation of the market is also shown to bring in millions of tax dollars that can help renew our infrastructure, improve our education and so much more.”

Moses Milan, a member of the College Republicans, is in favor of medicinal but not recreational use, but he does not believe the bill has much chance of passing.

While some believe the St. Louis bill may not have much of a chance of passing, the growing number of petitions for marijuana legalization may force the state government to make a decision.