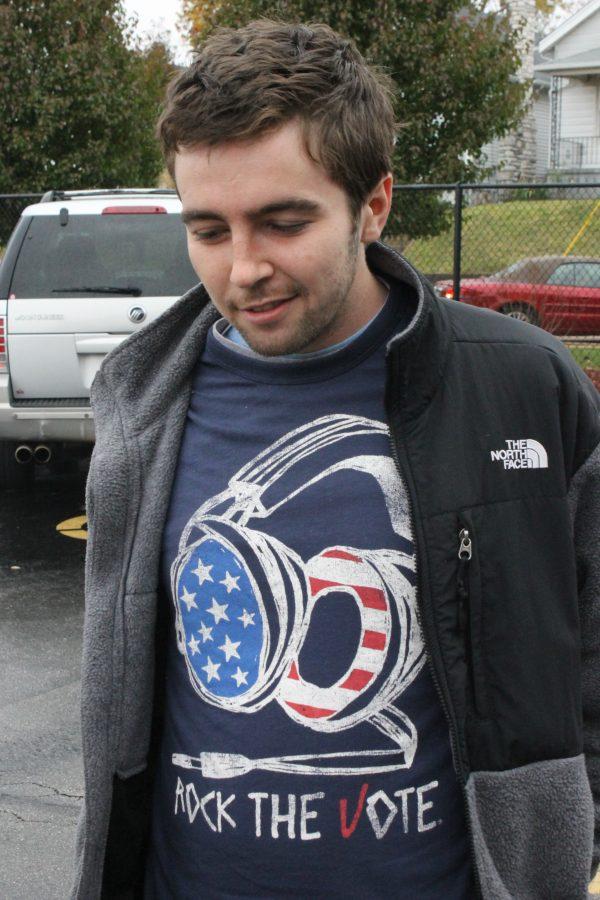 Photo by Taylor Gorton Voters in St. Louis City made it clear they want McCaskill in the Senate seat for round two.

Election day brought voters from nearly every demographic to polls in St. Louis City. Despite the variety, voters seemed to be singing the same tune for the U.S. Senate race.

For incumbent Senator Claire McCaskill, the ballad was a positive one.

The opposite rang true for McCaskill’s opponent, Congressman Todd Akin. His controversial statements regarding “legitimate rape” seemed to be a highlighted issue for many voters, especially women.

Kymberly Smith, a female voter at the James House in St. Louis City, voiced her opinion concerning Akin and his policies.

“I don’t agree with Akin,” said Smith. “His policies on women and our rights as women, he’s trying to take those away from us.”

Women weren’t the only ones wrestling with what is considered Akin’s foot-in-mouth syndrome. Some male voters showed the same reluctancy to be Akin advocates. Male balloter, Joe Huth, expressed his hesitations while polling at Carpenters’ Hall.

“Akin’s right wing ways and religious connotations are concerning,” said Huth. “There should be none of that, especially in a Senate seat.”

Some St. Louis City residents, like Edward Nangle, embraced the “if its not broke, don’t fix it” mentality.

“I think Claire McCaskill had a great term,” said Nangle. “I didn’t have any problems with her senatorship over the last four years, so I would vote for her again.”

The voting trend for the U.S. Senate seat was obvious among voters at Carpenters’ Hall, James House and Mathews Dickey Boys and Girls Club. Out of 15 individuals chosen by random sampling, only one resident was an Akin supporter. Of the 15 voters interviewed, eight were female and the other seven were male.

Prior to election day, polls indicated a similar public opinion. According to the HuffPost Pollster model, McCaskill held the lead by a 50.3 to 45.8 margin. A gap that has actually slimmed since Rasmussen’s poll release in late October, showing McCaskill at a 48 percent lead over her opponents mere 38 percent.

From the polls to the people of St. Louis City, it is evident who has the advantage in the race for U.S. Senate. Will Akin be able to pull off an upset? Or, will the final ballot ballad leave him singing the blues?