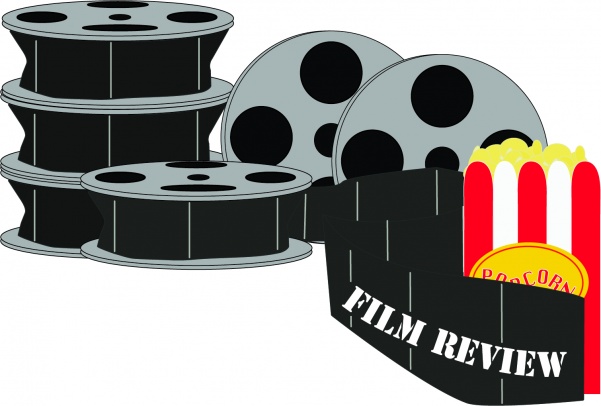 “Loving Vincent,” is the first feature film to be entirely painted.

It seems the creative team started with a collection of Vincent van Gogh’s works and challenged themselves to see how many direct visual references to them could be stuffed into a 90-minute film.

The film follows Armand Roulin (Douglas Booth), a man who in real life had sat for portraits with Van Gogh. Here Roulin travels to the town where van Gogh (Robert Gulaczyk) died a year prior in an attempt to discover what had driven the artist to a reported suicide. The search for elusive answers on a dead man is a plot borrowed from “Citizen Kane”; however, here there is a sense that the filmmakers are trying to pad the runtime to justify a feature release by having their protagonist talk to as many people as possible.

Each of the townsfolk is a recreation of a real van Gogh portrait, forcing each actor in turn to stay stiff in one pose long enough for even the most casual van Gogh fan to see the resemblance. There is a bit of an uncanny valley phenomenon going on: Because of the rotoscoping used on the film, many of the characters sharply resemble the actors who played them, which can be distracting when a recognizable actor such as Saoirse Ronan appears.

The look of the film is gorgeous; sitting in the theater I was reminded again and again of the historic nature of what I was seeing. The black and white memory scenes are especially stunning, as well as anytime the camera moves and the background of the scene starts to swirl in the way only a van Gogh painting would. I will say however, the visual intricacy of the scenes tends to vary as the work was split between over 100 different painters.

The film is worth a watch on the big screen for fans of the artist. For more casual viewers, there is not much in the way of a compelling story to justify buying a ticket.