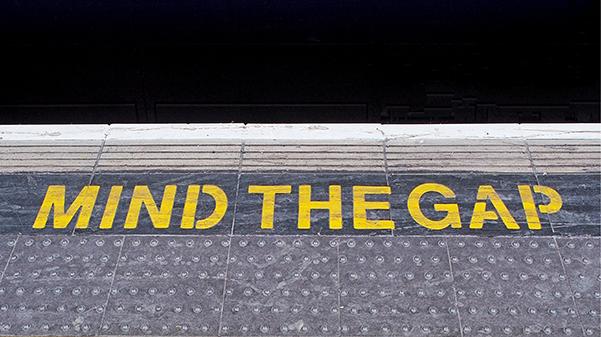 Gap years have a lot to offer students including time to figure life out, time to save money and time to travel. However, they are not well taken advantage of in the United States.
Photo from pexels.com

My biggest regret at this point in my life is that I didn’t take a gap year between high school and college.

I probably would have if it were more common in American society, but it’s not. And that’s a shame.

If you’re not familiar with the gap year, it is a period of time, usually an academic school year that students take a break from school between high school and college.

Gap years are pretty common in other parts of the world. Students often use the time to figure out what they want to go to school for, work and save money for school and/or travel.

All three of which are honorable reasons for taking time off school.

[perfectpullquote align=”right” cite=”” link=”” color=”” class=”” size=””]According to the University of LaVerne, 50-70 percent of American college students change their majors at least once. Most change at least three times throughout their college career.[/perfectpullquote]

According to the University of LaVerne, 50-70 percent of American college students change their majors at least once. Most change at least three times throughout their college career.

That’s a number that could drop drastically if students were allowed more time to figure out who they are, what they like and what field of work they are interested in.

Taking a gap year is also a great opportunity to work and save up money to pay for school.

Here’s something we can all agree on: College is expensive.

According to studentloanhero.com, the average American 2016 college graduate has around $37,172 in student loan debt.

Here’s something else we can all agree on: College is going to keep getting more expensive.

Working a minimum wage job for a year can make a larger dent in that number than you might think.

That’s almost half of the average student loan debt.

And perhaps the most intriguing reason of all to take a gap year, it’s literally a year of doing what you want. Want to travel? Do it. Rather work? Do it. Want to do both? Do it.

Ultimately gap years have a lot to offer.

However, they are hardly taken advantage of in the United States. And that’s a shame.