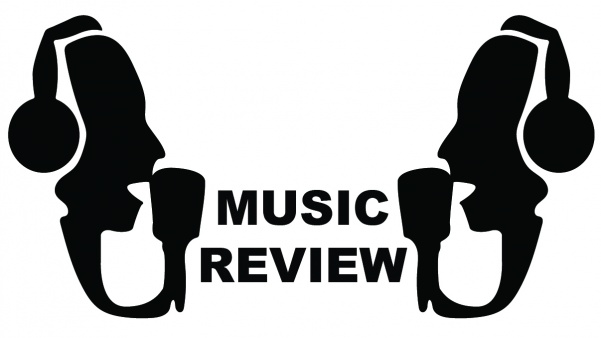 5 Seconds of Summer's "Youngblood" talks relationships while also showing how the band has matured since the release of its last two albums.
Photo illustration by Kat Owens

Available in both digital and physical formats, listeners everywhere now have access to Taylor Swift’s Reputation.

Released earlier this year on Big Machine Records, the album has a very modern, pop like feel, noticeably different from Taylor’s debut as a country artist with Taylor Swift, released in 2006, but also continues the cross-over pattern that began with the release of 1989 in 2014.

Most notable on the record was the song “Look What You Made Me Do,” which sparked conversations all over social media.

“The old Taylor can’t come to the phone right now. Why? Oh, cause she’s dead!” was the conversation-starting lyric out of “Look What You Made Me Do.”

In the video for the song, the “new” Taylor can be seen standing on a cross-like “T” structure, stomping on “older” versions of herself in past music videos, making them fall-down and ultimately killing them.

Swift is notoriously known all over social media for having boyfriends and then writing chart-topping breakup or love songs about them.

Reputation is no exception.

“Dress” has obvious hints of love and lust, with lyrics such as “carve your name into my bedpost ‘cause I don’t want you as a best friend, only bought this dress so you could take it off.”

“…Ready For It,” continues the lustful ballads with lyrics like “in the middle of the night, in my dreams, you should see the things we do, baby.”

According to Billboard, the album was a successful No 1 on the Billboard 200 charts when it was released earlier this year. It is her fifth number one on the list, following her other albums “1989,” “Red,” “Speak Now,” and “Fearless.”

Madyson Mahan, a listener of Taylor Swift, said that she was nervous for the new album.

“I was kind of reluctant to listen to it because ‘Look What You Made Me Do,’ is so different from her past discography, but upon hearing the album in full, I feel as if she’s pulled it off once again,” she said.

While the album is a change for the ears of listeners, it is an album that continues Taylor’s pop saga, but also sets her apart from the country persona she had when her career started in 2006.

Tickets for Swift’s 2018 stadium tour go on sale to the general public on Dec 13, but fans who participated in the Swift and Ticketmaster Verified Fan Program and completed activities to “boost” their spots in line for a presale code will have the chance to purchase them Dec 5-8.

Swift will be coming to St. Louis on Sept. 18 at The Dome at America’s Center.