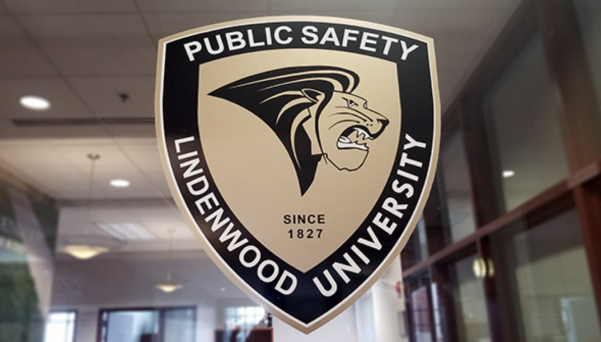 Lindenwood Public Safety & Security are investigating an alleged sexual assault that occurred in student housing around 1:30 a.m. on Thanksgiving.

Campus security was notified at 4:05 p.m. today, according to a Timely Warning email sent out to students.

According to an email from Public Safety Director John Bowman, security is still collecting information about the incident and cannot provide further details at the time.

A description of the suspect hasn’t been released but if anyone has any information they’re encouraged to contact the Office of Public Safety & Security at 636-949-4911.