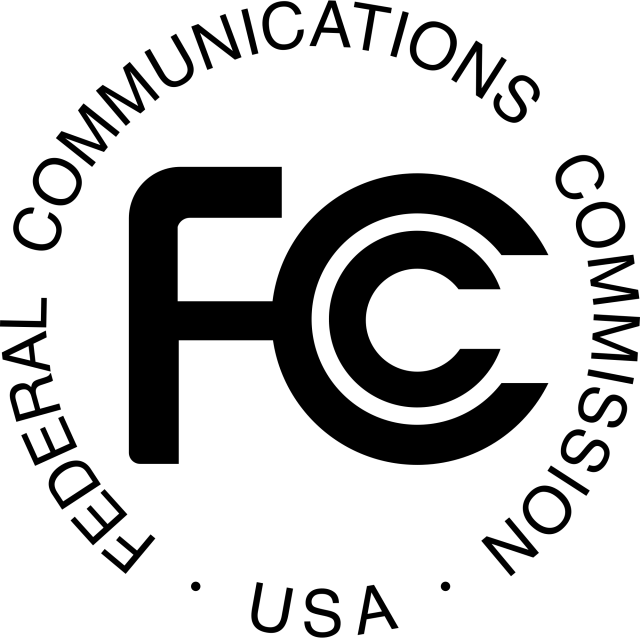 The five members of the Federal Communications Commission voted today to end a set of rules commonly known as 'Net Neutrality'.
Photo from wikipedia.com

The Federal Communications Commission voted along party lines Thursday to give internet service providers more power to pick and choose the content they deliver to American homes.

After a brief evacuation of the room for an unexplained threat that caused security personnel to search the area, the 5 member board voted 3-2 to repeal the Obama-era rules mandating that all internet service providers provide consumers access to all legal websites at an equal speed. Under the new rules, a service provider could choose to place certain websites behind paywalls or choose to block them entirely.

Ajit Pai, the Republican chairman of the FCC, is saying that loosening the rules will spur investment and innovation by telecom companies by not weighing them down with unnecessary regulation. Pai was appointed to the FCC by then-President Obama in 2012 and was promoted to chairman in January of this year by President Trump, according to his bio on the FCC’s website.

Opponents to the plan say that relaxed regulation will cause an increase in the prices consumers pay and could possibly lead to the creation of “fast lanes”, where the service providers could slow down a company’s website to the point of uselessness unless the owner of the site agrees to pay the service provider a monthly charge. This could affect a small business’s ability to keep up with larger companies who can afford to pay the charge to get into the fast lane. It is also feared that service providers will block companies that are competitors to the provider’s business interests.

The rule change will not go into effect right away, with many consumer watchdog groups already planning legal challenges in an effort to block the change. Many are arguing that the FCC overstepped their bounds and such a decision should be left up to Congress.