Opinion: Christmas has become too consumeristic 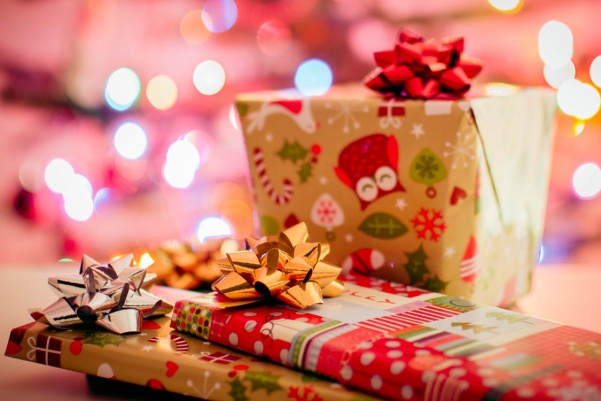 Christmas is about much more than the presents under the tree. This year, focus on the important things.
Photo from pexels.com

Christmas is the United States most highly anticipated and romanticized holiday, celebrated by over 90% of Americans.  However, the modern Christmas obsession is fueled too much by needless consumerism.

Don’t get me wrong, I recognize and appreciate the fundamental significance of Christmas to American culture and the Christian tradition.  And, like the movie Wonder Woman, Christmas is enjoyable and nice, but receives an excessive amount of undeserved praise.

In the 19th century story A Christmas Carol, Christmas was a time of giving which the main character scorned out of his avarice. But today the festival has become corrupted by Scroogeian greed.

Capitalizing on the popularity of gift-giving, the Christmas-industrial complex created the most profitable season of the year, during which American shoppers buy more than $600 billion worth of Holiday items.

The effort to stretch the Christmas season as far as possible has trampled less profitable holidays such as Thanksgiving, an endemically American celebration based on gratitude.

Haven’t we gone a bit too far when some stores start selling winter merchandise in August or even July?

Vigorous Yuletide shopping creates seasonal jobs, but even if you believe unrestrained consumerism is the path to a virtuous and  promising economy, it doesn’t make sense to waste money just so that Macy’s or Target can make a buck.

Rather than being spent on Christmas ornaments, decorations, or food, an inordinate amount of money is wasted on unwanted presents.  According to The Atlantic, $70 billion worth of gifts are returned annually in the US.

If Christmas is sucked of its meaning, it will wind up as the largest Hallmark holiday, marketed with the brand of charity and goodwill.

As Christmas time approaches this year, focus more on the important things instead of the consumerism that runs so rampant in this country.