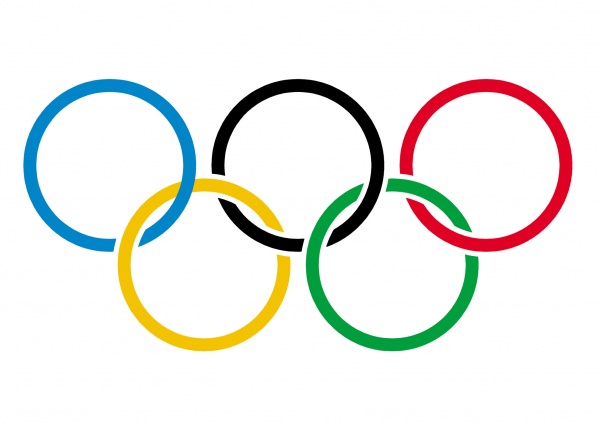 Two former Lindenwood students will be representing the United States as the teams go to PyeongChang, South Korea for the 2018 winter olympics.
Photo provided by publicdomainpictures.net

Two Lindenwood alumni will be representing the United States in the upcoming Winter Olympics, which will be held in Pyeongchang, South Korea, starting Feb. 9.

After the announcement of the rosters on Jan. 1, former Lindenwood women’s hockey player Nicole Hensley finds herself one of the 23 women called upon to make the trip to South Korea to bring home the gold medal that has eluded the United States women’s team since 1998.

Although Hensley played for Lindenwood during an underachieving four-year span in which she held a 30-78 record, she had a career save percentage of .921 with 4,094 saves.

Pauls has been called upon for his third consecutive appearance at the Paralympic games.

Pauls has not only qualified for the team, but with a goal, two assists and two trips to the games under his belt, he has been selected as the captain for the team.

Although Pauls is aware of the added responsibility of being the captain of a team that is expected to win the gold medal, he isn’t doing anything out of the ordinary in preparation.

“I’m just making sure I set the expectations, not just talking in the locker room but in my play,” Pauls said. “That’ll trickle down to the other players on the team.”