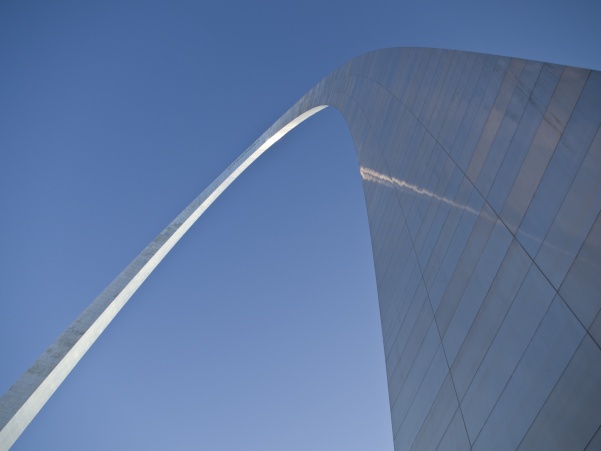 While St. Louis used to be a great place to live, it has taken a turn for the worse and is in turn deterring prospective professional athletes.
Photo from pexels.com

The St. Louis Cardinals have been an unstoppable force for about 20 years, but that window may be closing, if it has not already shut. But while all teams go through periods of success and failure, the Cardinals’ recent descent may be more of a consequence of the team’s location than anything.

The Cardinals used to be a prime destination for players. People wanted to play for the team. The fans were praised by the players, often being called the best fans in baseball — a phrase that is now mocked.

But the Cardinals have not seen the same degree of success as before. The team missed the playoffs in the last two years and was knocked out in the divisional round in 2015. Many fans blame manager Mike Matheny for the team’s regression, pointing to his poor strategy and bullpen management. But St. Louis itself may be the more pressing issue.

It’s no secret that St. Louis is not the city it once was. It was ranked the second-most dangerous city in the U.S. last year. The murder rate in 2017 hit a number not topped in 21 years, and the population continues to decrease.

[perfectpullquote align=”left” cite=”” link=”” color=”” class=”” size=””]With these unsettling statistics, it’s not outside the realm of possibility that players could be more interested in being safe than playing for a successful baseball team.[/perfectpullquote]

With these unsettling statistics, it’s not outside the realm of possibility that players could be more interested in being safe than playing for a successful baseball team.

Baseball is also getting younger. Players are entering the MLB at a younger age, and with that often comes a desire for glitz and glamor. Most young players are bachelors and want to enjoy the nightlife before settling down and starting a family.

New York, Los Angeles and Chicago are cities with opportunities galore for fame and fun. While St. Louis has some attractions, it can’t compare to cities on the coasts that get all the attention, or Chicago, that while not on a coast, is still a metropolis with many places to go and things to do. And it doesn’t hurt that these cities are safer than St. Louis.

While the Cardinals can be tight with money at times, the team has shown that it is willing to dish out the cash for players it wants. It offered more money than the Cubs for Jason Heyward, but he picked Chicago. According to Heyward, it was because the Cubs had a younger core and he would be with the players longer, but with him being a black man in St. Louis, I can’t blame him if he felt a bit vulnerable and wanted out.

The Cardinals also had to overpay for Dexter Fowler to come to the team, and while Giancarlo Stanton said he liked the history of the Cardinals, it wasn’t a team he was interested in playing for.

Nobody will ever come out and say the reason they don’t want to play is the city, but as its downturn continues, the Cardinals’ slide may continue with it.