Opinion: There’s an easier way to do New Year’s Resolutions 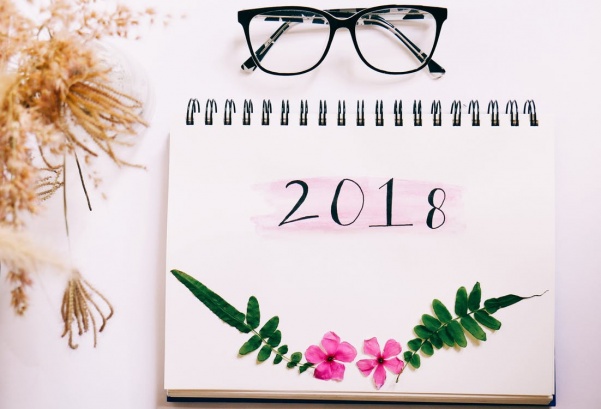 There is plenty of improvement possible in 2018. Try breaking your goals down by the month instead of setting one lofty goal for the entire year.
Photo from pexels.com

This time of year, everyone decides to sets lofty goals for themselves for the year to come.

Whether it’s to smile more, be more productive or workout more frequently, everyone wants to improve their quality of life each year.

But let me ask you this, when was the last time you followed through on a New Year’s Resolution?

Have you ever? I doubt it.

According to U.S. News, 80 percent of New Year’s Resolutions fail by February.

Forbes.com says that at the end of the year, only 8 percent of people achieve their goal for the year.

But don’t fret. Just because the odds are against you and it’s almost February doesn’t mean you can’t improve your quality of life this year.

This year I decided to surpass the ever-cliché New Year’s Resolution and go a different route, and I’d like to invite you to do the same.

[perfectpullquote align=”left” cite=”” link=”” color=”” class=”” size=””]This year, instead of setting a single yearlong goal, break it down a little. Take it one step at a time, or as it just so happens, one month at a time.[/perfectpullquote]

This year, instead of setting a single yearlong goal, break it down a little. Take it one step at a time, or as it just so happens, one month at a time.

Set a goal each month this year that will improve your quality of life.

For example, for the month of January, my goal was to drink 130 ounces of water a day.

Set your own goals each month to live a better life.

Consume less social media in February, journal every day in March and wake up before 8 a.m. in April.

It takes 21 days to turn an action into a habit. Ideally, by the end of the year, you’ll have accumulated a variety of life-changing positive habits.