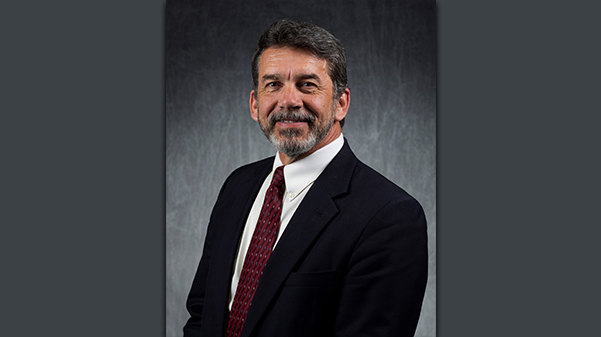 Anthony Scheffler has been announced as the new dean of the school of education for Lindenwood’s St. Charles campus.

The process began more than a semester ago after former dean Cynthia Bice announced her retirement in May 2017. Lindenwood hired Joyce Piveral to serve as interim dean of the school of education.

On Jan 19, Scheffler was announced to be taking up the role.

“Dr. Scheffler demonstrated leadership skills and expertise that we felt would benefit the school of education students, faculty and staff,” Piveral said. “He had a variety of experiences in leadership roles in higher education and teaching experience in the P-12 school area. He had demonstrated innovative initiatives that supported recruitment and retention of students. These experiences fit very well with the mission of the school of education.”

Scheffler comes to Lindenwood from Valdosta State University in Valdosta, Georgia, where he served as interim vice president of academic affairs. He has also worked for the University System of Georgia and Northwestern State University of Louisiana.

What drew him to Lindenwood was the established quality of the education program.

“The stability and quality of Lindenwood’s programs, the university’s student-focused mission and its skilled and committed faculty and staff create an appealing environment in which to serve,” Scheffler said.

Scheffler will begin at Lindenwood May 1.

As for Piveral, who was hired after retiring from Northwest Missouri State, she hopes to retire for real this time.

“I plan on planting a large garden and enjoying the harvest of home-grown fruit and vegetables,” Piveral said. “I want to enjoy the sunrise and sunsets on our farm in northwest Missouri.”