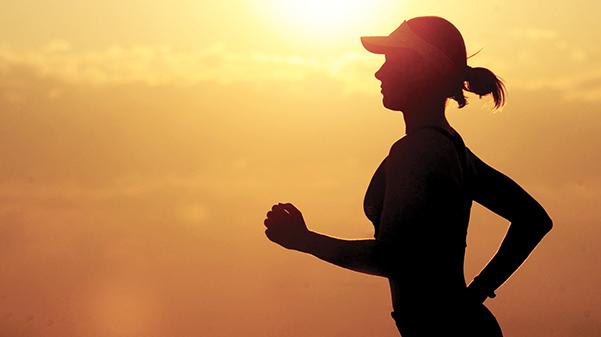 Mitch Palmer will talk about mental and physical health during this week's leadership series on Jan. 30.
Photo from Pexels.com

Here are five things to do this week on Lindenwood’s campus and around St. Charles.

1. Find out how to benefit your health and wellness at this week’s leadership series.
Tuesday, Jan. 30
4 p.m.
Harmon Hall (Room 131)

Mitch Palmer, coordinator for Evans Commons Rec Center, will be discussing how nutrition, sleep and physical activity affects mental performance. This is the second leadership series event of the spring semester. More information on this event can be found here.

On Tuesday, the Korean psychological thriller “The Handmaiden” will take the screen to start this week’s film series. The 2016 film has received 88 award nominations and 59. Thursday’s film “Your Name” is an animated romantic drama about coming of age with a little bit of “Freaky Friday” body-swapping action. More information on these films and the Lindenwood Film Series can be found here.

Lindenwood’s school of Arts, Media and Communications will make an appearance at the 2018 Wizard World Comic Con in St. Louis. Lindenwood students can save 20 percent off their general ticket prices using the code LINDENWOOD20. Kids ages 10 and under are free. Celebrity guest meet and greets can be purchased at an additional charge. Those appearing include Stan Lee, Sebastian Stan, Lou Ferrigno and more. Click here for more information on this event.

The St. Louis Ambush will be taking on the Kansas City Comets this upcoming weekend. This is a great opportunity to see a professional team play without paying the professional price. Ticket options range from $12-$22. More information on this game can be found here.