Man arrested in connection with multiple car break-ins near campus 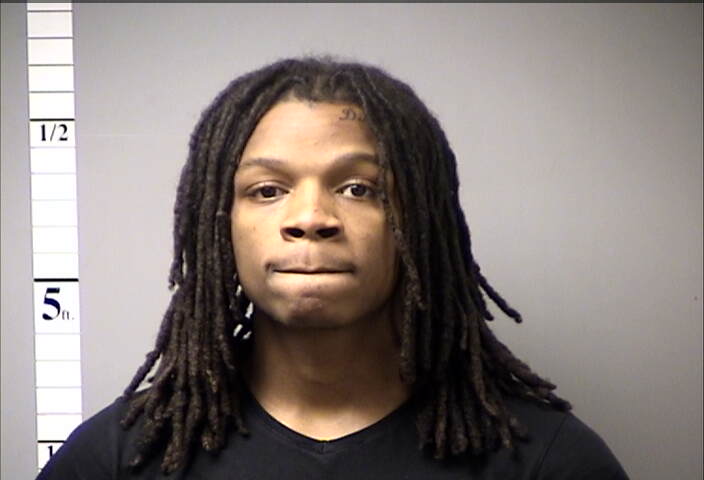 Donald Cotton, 21, charged with one count of felony property damage and one count of misdemeanor stealing.
photo provided by: St. Charles County Police

St. Charles County police have arrested a man in connection with a rash of car break-ins near Lindenwood’s St. Charles campus.

Donald Cotton, 21, is charged with one count of felony property damage and one count of misdemeanor stealing for allegedly breaking out the back window of a car with another suspect and stealing less than $5 in loose change, police said.

The break-in occurred in the 3000 block of Abbey Street in the St. Charles Hills neighborhood, just three miles from Lindenwood’s campus.

Cotton was arrested after a surveillance camera caught two suspects in the early morning of Feb. 1 breaking into the car before moving on to several other cars in the neighborhood. Detectives found fingerprints at the scene.

Cotton has multiple prior arrests including assault, robbery and unlawful use of a weapon, according to court records.

His case review is set for Feb. 14; he is being held in the St. Charles County Department of Corrections on a $10,000 cash-only bail.