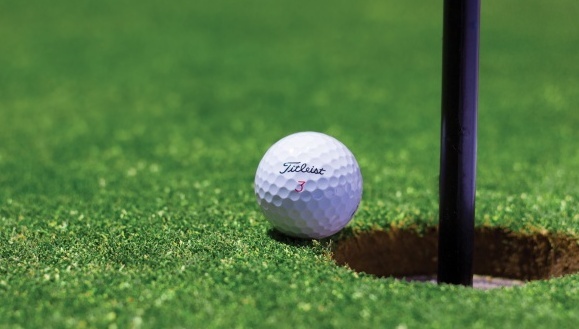 The 100th PGA Championship team will hold a sports management symposium in Dunseth Auditorium Thursday Feb. 15. There will be two discussion panels.
Photo from pexels.com

Students from a wide variety of backgrounds and majors are welcome at a symposium featuring the 100th PGA Championship team on Thursday, Feb. 15.

According to Molly Hudgins, associate dean of the Plaster School of Business and Entrepreneurship, all sports management students must have an internship to complete their practicum. Every year the school puts on a sports management career symposium.

“Here we focus on where students can get internships, résumé building and different sectors of the sports industry,” Hudgins said.

The team will be playing at championship in August, but are coming to Lindenwood to talk about the business behind the event. The symposium is for educational purposes and to offer students time for networking.

The first panel discussion will focus on careers in sports management, sponsorship and marketing.

“[The PGA Championship team] will explain what their background is and how they went on to get their first jobs,” Hudgins said.

The second panel discussion will be based on the marketing, sales and sponsorship of the 100th PGA Championship. The team will overview their brand and talk about the steps they took to sell tickets to their event.

“This event is an opportunity for students to network and then learn practically how championships and events are run and learn about the marketing and sponsorship behind those major events in sports,” Hudgins said.

According to Hudgins, several Lindenwood students will be interning with the team during the championship in August.

“[The interns] will have a role in all the setup for the tournament and then they will have the role in event management, so operations during the tournament,” Hudgins said. “It will be a lot of an operational internship.”

Students from any major are encouraged to attend this event. The symposium will be held in Dunseth Auditorium in Harmon Hall, and there will be time for networking following the second panel discussion.