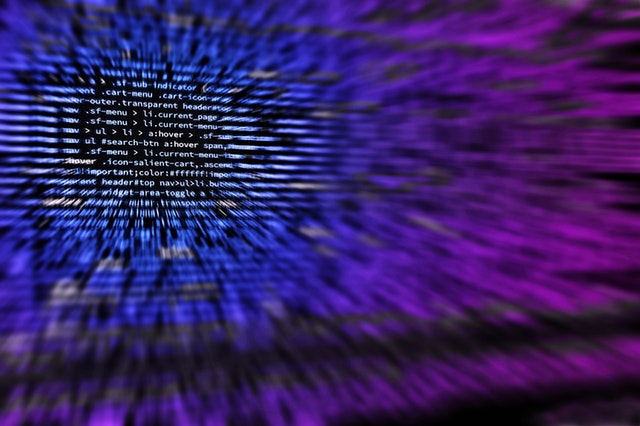 An Office 365 outage leaves many students and faculty without access to their school email accounts.
Stock photo from pexels.com

Many students and faculty who tried to log into their Office 365 emails earlier in the day Thursday were locked out because “suspicious activity” was detected on their accounts.

It is unclear how many people were locked out of their account.

The widespread lock-outs were caused by at least 50 Lindenwood students falling victim to a phishing attack, according to Joseph Zitta, the Director of Information Technology Network and Systems Infrastructure at Lindenwood. A phishing attack occurs when attackers trick victims into sharing personal information, often by posing as a government agency or a business with a lucrative offer. When Lindenwood’s cyber security systems detect a phishing attack, they lock users out of their account to prevent further infection. Unlocking an account is as simple as calling the IT help desk.

Associate Professor of Art and Design James Hutson said he was unable to access his email account during class earlier today.

“I had to get to our slides for the day through Canvas, and luckily one of my students wonderfully pointed out that we had it up there, so we found a workaround,” he said.

Hutson said he has been receiving some suspicious emails but has not opened any of them.

“[The phishing emails] are fairly easy to identify, so I have quarantined most of those into the junk folder and delete them every day,” Hutson said.

According to Zitta, there are certain things email users can look for to avoid phishing attacks:

Unexpected messages involving security issues.
Emails from an illogical source. For example, an email that claims to be from the IT department but was sent with a student’s account.
Phishing emails often have poor grammar and spelling.
An email that stresses quick action on the part of the recipient.

According to Lindenwood IT, the problem will not be resolved until Friday afternoon. Calls are still coming in about Office 365 lockouts.

IT will not know how many people this outage has affected until after the problem is solved and an audit has been made.

Editor’s Note: This story has been updated with comments from Joseph Zitta