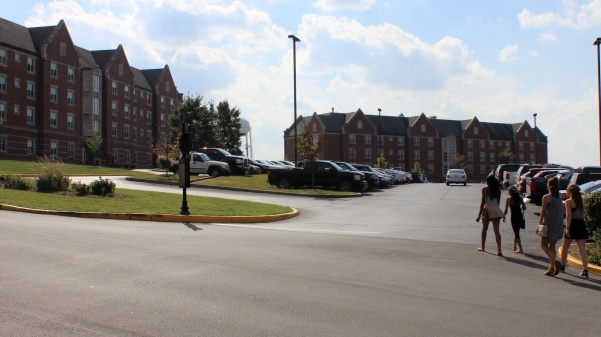 While there are regulations that may keep the university from telling students about certain details of crime, it would make sense that the university could share the same information with students as the police department.
Photo by Matt Hampton

Lindenwood timely warnings have some major room for improvement.

On Feb. 18, Lindenwood students received a timely warning from the office of public safety and security regarding a sexual assault on campus.

The timely warning included the following details: the type of incident, date and time, a suspect description, status of the investigation and the “location.”

Here is my issue with the information that was provided: The location was simply “St. Charles campus.” I don’t know about you, but an incident like this is much more alarming to me when I found out it happened down the road from my campus house and not on the other side of campus.

I’d like to know if I should be afraid in my own residence.

I can’t speak from those who live in a dorm, but I’m sure knowing a sexual assault took place down the hall instead of in the dorm on the other side of campus is also much more bothersome.

I won’t pretend to completely understand the legality of the issue of sharing information about an ongoing case, but if the St. Charles Police Department can tell Lindenlink that the assault took place on the 300 block of Droste only hours after it took place, it would make sense that our own public safety and security office could offer the same information.

I’m not asking that students be told the exact room or house in which an incident takes place, as this can identify the victim of a situation.

However, identifying the block of a road in housing or the dorm in which an incident occurs is but a precautionary measure to prevent further incidents.