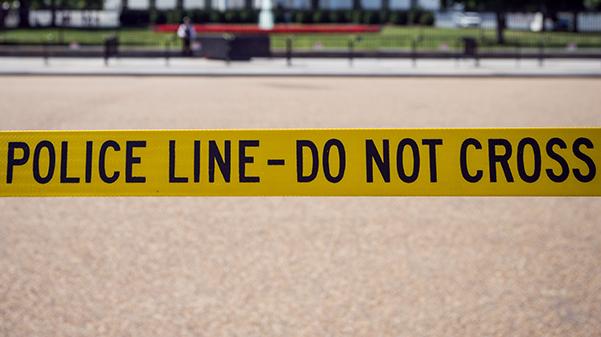 A student was found dead Monday night in her dorm room at Calvert Rogers Hall.
Photo from Pexels.com.

An alleged sexual assault on campus was reported about 2:30 a.m. March 4, according to a timely warning email sent out by Public Safety and Security.

The incident is described to have happened at a “St. Charles campus residence.” Security was notified approximately 10 minutes after the incident.

According to the email, the suspect is a white male, 19 years old and known to the victim. It is not clear if the suspect or the victim are Lindenwood students. No other details of the alleged assault were given.

St. Charles City Police are investigating, according to the email.

This marks the second reported alleged sexual assault this semester, after an incident on Feb. 18 resulted in a student being arrested and charged with three counts of felony invasion of privacy.

This story will be updated as more details become available.