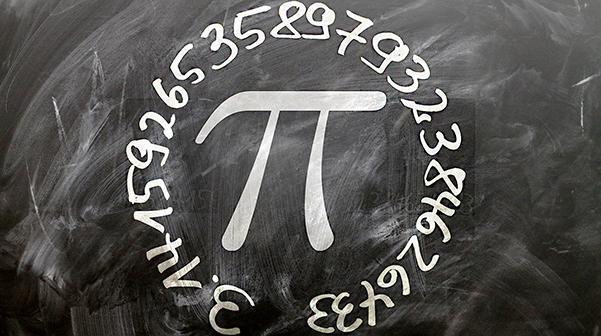 Pi Day is celebrated on March 14. Since that falls during spring break, the Mathematics Club is giving out free food on March 8 to celebrate.
Photo from Pixabay.com.

With one week left until spring break, it might be difficult to find motivation to get up and going. To kick things into gear before the break, here are five things that you can do this week on Lindenwood’s campus and around the St. Charles area.

Catch back-to-back Francis Ford Coppola flicks this week with “The Conversation” on Tuesday and “The Godfather” on Thursday.

“The Conversation” tells the story of a paranoid surveillance expert who is spying on a couple and suspects that they will be murdered. Thursday’s “The Godfather” is an Academy Award winner for best picture that follows an “aging patriarch” of an organized crime dynasty who transfers control of his clandestine empire to his reluctant son.” Both descriptions are from the Lindenwood Film Series page on Lindenwood.edu.

Admission is free for Lindenwood students with valid student IDs and $2 for non-students.

This is the 17th and 18th installment of the spring 2018 film series. For more information on the Spring 2018 Film series, click here.

The Lindenwood University Symphonic Orchestra will take the stage in the final show for this year’s Spring Music Series. This orchestra is made up entirely of Lindenwood students. Admission is free to students and the community. Click here for more information.

Pi Day is celebrated every year on March 14 in accordance to pi’s numerical makeup, 3.14. Since students at Lindenwood will be on spring break during this year’s Pi Day, the Mathematics Club is celebrating early. The organization will be giving out free food during its Pi(e) Day celebration. For more information on this event, click here.

Students in Lindenwood’s school of Arts, Media and Communications will be recognized for their work during this year’s Lindy Awards. The event will showcase student work in 42 different categories that were submitted from the past academic year. The event if free and open to the public. Visit the 2018 Lindy Awards Facebook page for more information on this event.