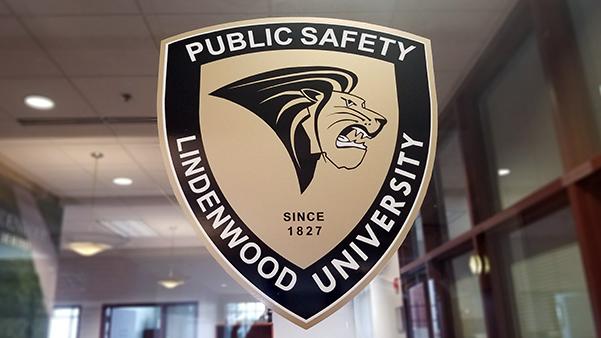 One incident of kidnapping that occurred in Nov. 2016 in the Cobbs Hall parking lot was reported to a Campus Security Authority. The suspect was a Hispanic male. The case was closed.

Two incidents of leaving the scene of an accident were reported at 10:56 a.m. in the Memorial Arts Building parking lot. Both cases were closed. The St. Charles Police Department is investigating.

An alleged sexual assaulted was reported between 12:30 and 1:30 a.m. on a campus residence. According to an earlier Lindenlink article, the suspect is a 19-year-old white male who is known to the victim. No other details were given. The case was closed and the St. Charles Police Department is investigating.