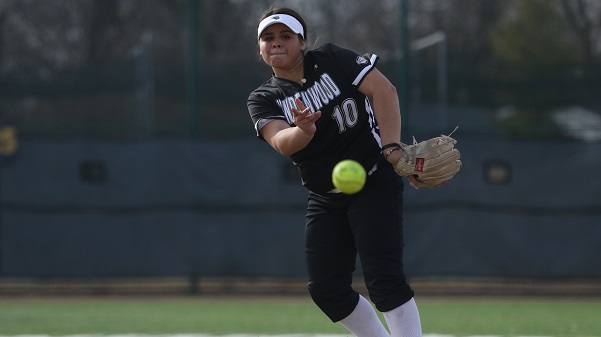 The Lindenwood Lions softball team defeated the Saint Louis College of Pharmacy in a doubleheader on Tuesday afternoon, winning 13-0 in game one and 9-0 in game two.

Game one started at 2 p.m. at the Lou Brock Sports Complex in St. Charles. The Lions scored six runs in the first inning followed by one in the second, three in the third and three in the fourth. Lindenwood pitcher Marina Esparza nearly pitched a no-hitter. SLCP’s Ellie Ottensmeyer was the only player who got on base for the team. The game ended due to the NCAA mercy rule that is invoked when a team is up by more than seven runs following the end of the fifth inning. The final score was 13-0.

In game two, the Lions did not start off as strong with only two runs in the first inning. The team went on to have a scoreless second inning followed by four runs in the third and three runs in the fourth. Lindenwood pitcher Stormee Galka only let up one hit in the game which was made by SLCP’s Amber Walsh.

Following this game, Lindenwood sits at a record of 8-6 on the season. This game extends the Lions’ winning streak to four games.

The team will play at home this Friday in a doubleheader against Missouri Western State University. Missouri Western is currently 3-12 on the season and is coming off a six-game losing streak.

First pitch for Friday’s game is scheduled for 2 p.m.