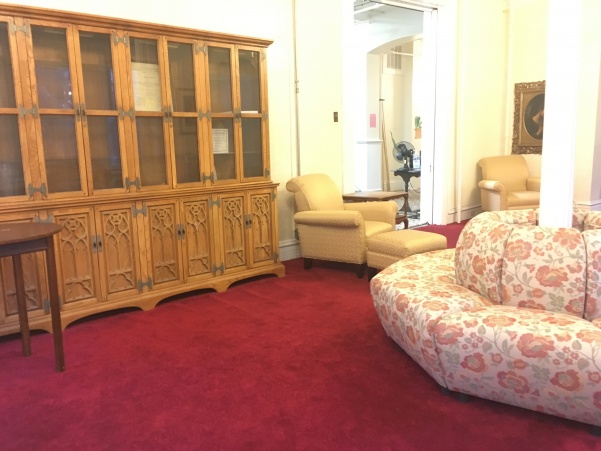 Sibley Hall will hold its first clothing swap on March 28.

The idea came about from a clothing donation box that used to be in the Sibley Hall lobby.

“We had a box … right by the door and people just put clothes in it,” Community Adviser Jacqueline Brown said. “I’d see people digging through it [to take clothes.]”

This donation box inspired Bridget Hoogendijk to hold an organized event for all students on campus to participate in.

While students don’t need to bring clothes in order to participate in the swap, it is encouraged. The Sibley Hall community advisers will display the clothes in the lobby for people to come and “shop.”

Brown said students can bring anything from clothing to shoes to jewelry, but she believes clothes will be the most popular items to bring. She also said men’s clothes are welcome to be donated as well.

In addition to the swap, Brown said there will be food and drinks provided.

Any clothes that are not taken by the end of the night will either be returned to the original owner or donated to a local shelter.

There is a donation box in the lobby of Sibley Hall if students wish to donate items before the event.

For more information, the event is listed on InvolveU.