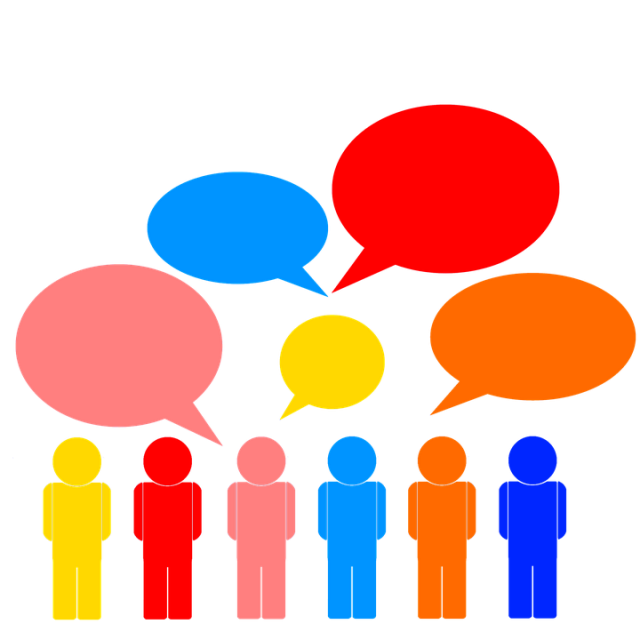 The panelists were Melissa Elmes, an assistant professor of English and the vice president of the Society for Medieval Feminist Scholarship; Shannon Nicholson from the YWCA, of St. Louis, which provides various resources to victims; and Rick Noble, a former detective in the Sex Crimes Department of the St. Louis Metropolitan Police Department. The event was created by the Lindenwood Diversity, Equity, and Inclusion Taskforce, and was moderated by Title IX Coordinator Kelly Moyich.

April is Sexual Assault Awareness Month, and the diversity dialogue took place in the wake of the arrest of student Xavier Boland in February, who was accused of invasion of privacy and sexual assault and was released on bail last month.

The audience was about 15 people, who asked the panelists questions, including about whether mandated reporting policies are bad for victims of sexual assault and harassment who don’t want to be involved in a Title IX investigation.

Moyich said that”99.9 percent of the time,” a Title IX office will not do anything a victim doesn’t want.

However, the policies require most university employees to report incidents students tell them about.

“We saw this very dramatic swing of the spectrum from nobody talks about anything on campus to every person and their dog is a mandated reporter on campus, except for like three people,” said Nicholson.

The YWCA provides free and confidential services to survivors, including counseling and help navigating the court system, Nicholson said.

At the beginning of the forum, Elmes talked about sexual harassment and assault in academia and the “systemic power structures” that encourage it.

“If you have a superstar scholar who has published 10 books and 25 articles and everybody knows who that is, you want to meet that person. If you meet that person and they sexually harass you, how do you respond to that? This is now your career on the line and they are aware of it,” she said. “It’s very much like Hollywood, where the people at the top have a disproportionate amount of power over everyone else.”

Noble, who provides training about sexual assault to colleges and first responders, said that false allegations are a distraction and are often over-exaggerated by bad police policies.  He said that some departments count an accusation as false if it was never prosecuted, or if the report couldn’t prove that the crime occurred.

“Guess what? We don’t have to do that for other crimes,” Noble said. “If we don’t have it on video, but they say they were robbed, we write a robbery report.”

He said many reports don’t fit the specific legal definition of rape, which in Missouri requires “forcible compulsion.”

“75 percent of reported sexual assaults didn’t meet that category,” Noble said. “We didn’t have a fear of death or serious injury. We had fear of being dropped off in a bad neighborhood. We had a fear of not having a ride home.”

Noble said police often doubt sex crime allegations for dubious reasons, such as if the accuser didn’t report immediately, has reported multiple rapes or if they were stubborn with law enforcement. He said survivors often become scared and overwhelmed talking to law enforcement no matter how sympathetic the officers are.

“When you get to that safe place at the hospital and the advocate’s there and the nurses are there, then all of a sudden, diarrhea of the mouth happens,” he said. “Because when police ask you questions, we ask you one, we get a response, we ask you another one, we get a response, and we say, ‘OK, I got my report, now we’re done’ which is totally different from how an advocate does it.”

Noble said that in the past, police did not do a good enough job on sexual assault, but in recent years improvements have been made. He said that ensuring victims are taken seriously will help encourage them to come forward.

“Departments are starting with the basis of ‘We believe the victim'” he said. “Can that take a turn and it’s no longer a valid point of view? Sure, but not right off the start.”

Next week, the Campus Organization Against Sexual Assault is holding events for Sexual Assault Awareness Week, including Take Back the Night Walk on Main Street Thursday.