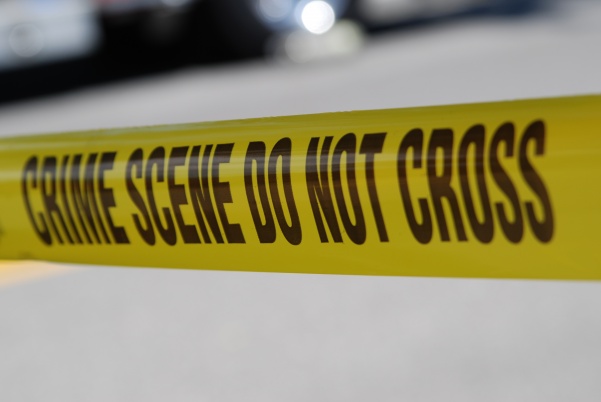 An alleged sexual assault was reported to authorities on Wednesday, April 11, according to a timely warning email notification from Public Safety and Security.

The incident is said to have occurred on April 6 between 1 a.m. and 2 a.m. in a “St. Charles campus residence.” The subject was described as a white male between 20-21 years old, 5-foot-5 to 5-foot-6 with dark hair and is known to the reporting party.

This is the third alleged sexual assault to be reported on campus this semester.

According to the timely warning, if you are the victim of a sexual assault, your first priority is to get to a place of safety. Report the sexual assault to the St. Charles Police Department by calling 911 and to Lindenwood Public Safety & Security by calling 636-949-4911. Time is a critical factor for evidence collection and preservation. The victim of a sexual assault should not shower, use sanitary products, use the restroom, change clothes, or touch anything the suspect may have touched.

A victim of sexual assault should seek medical attention at a hospital and may contact Lindenwood University Counseling Wellness Center at 636-949-4525 for additional resources.