Music faculty to put on recital 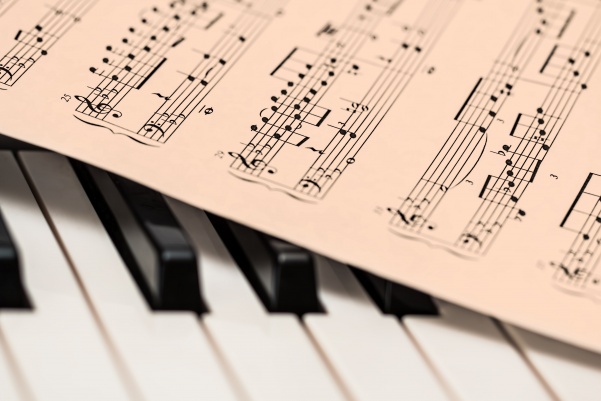 Lindenwood faculty from the music department will be performing together in a recital at the J. Scheidegger Center for the Arts this Sunday.

The recital will consist of three musicians: Dr. Sunghee Lee Hinners on the piano, Hannah Frey on the violin and Stephanie Hunt on the cello.

Hinners teaches piano at Lindenwood University and Washington University in St. Louis. She has a doctorate of musical arts and a masters of music degree. Hinners has given lectures to musicians to expand their knowledge and technique in piano music.

Frey is also a faculty member of Lindenwood University and Washington University in St. Louis. She teaches violin, and has been involved musically at many organizations in the St. Louis area including the MUNY Orchestra, Metropolitan Orchestra of St. Louis and Chamber Project St. Louis.

Hunt, the cellist, is proficient in both modern- and baroque-style cello. She is a cello teacher at both Lindenwood University and Southern Illinois University- Edwardsville. Hunt has been part of several different music festivals around the world, including France and the Netherlands. Hunt also has her own studio where she teaches private lessons.

Together, the trio will perform Ludwig van Beethoven’s “Cello Sonata No. 3 in A Major” and other pieces by Edvard Grieg and Felix Mendelssohn.

“It’s a great combination,” Hinners said. “I get to play with two of the greatest musicians in the St. Louis area.”

The performance will be at 3 p.m. on Sunday, April 15, free to anyone interested.