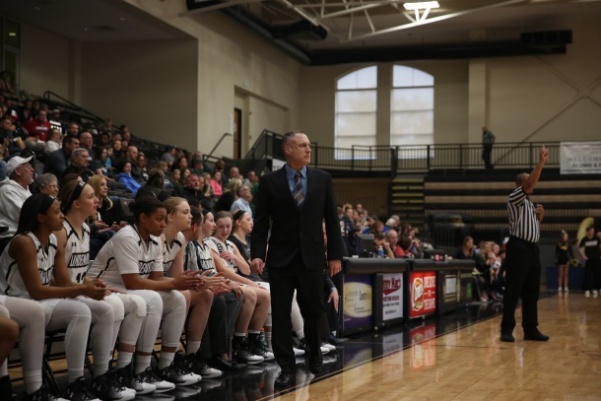 After leading the Lindenwood women’s basketball team to its most successful season in program history, Tony Francis has resigned from his job as head coach.

Francis took over the program in time for the 2010-2011 season while Lindenwood was still in the NAIA. In his first season in the NAIA, Francis led the Lions to a 21-win season, improving on a nine-win season the previous year.

Once the Lions joined the MIAA conference in the NCAA, Francis steered them to the MIAA tournament every year the program was eligible, according to Lindenwood Athletics.

“I believe we have accomplished significant goals and established a championship culture in our time at Lindenwood,” Francis said. “After much prayer and consultation, my family and I have decided to pursue our next opportunity to serve. We wish everyone at Lindenwood all the best.”

This year Francis guided the Lions to the NCAA Division II tournament for the first time in program history. The Lions entered the tournament as the ninth seed out of 12 teams.

In the quarterfinals, the Lions knocked off No. 1 seed University of Central Missouri. The Lions won the tournament by defeating three-seed Fort Hays State to qualify for the NCAA tournament.

“We would like to thank Coach Francis for his eight years of service and commitment to Lindenwood University,” Wachler told Lindenwood Athletics. “He was a true ambassador to this program and a positive role model to the student athlete. As we saw this year with their remarkable run, he will leave the program in great shape.”