Pedestal Foods gets license to sell alcohol at Scheidegger shows 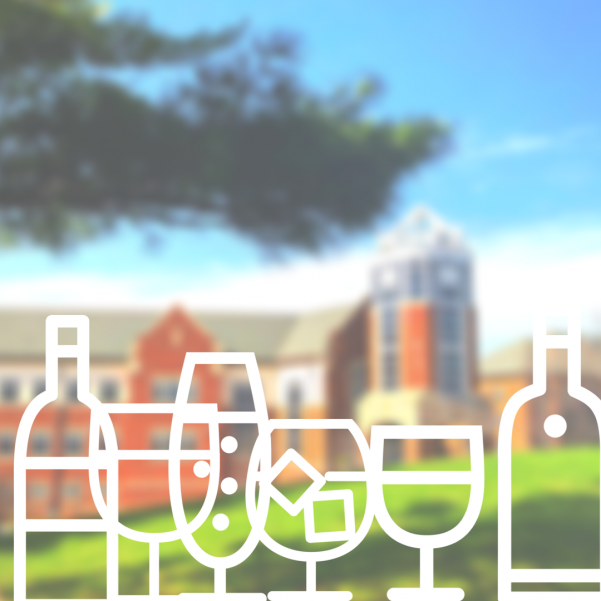 It is still unclear where alcohol will be served on campus, but the story will be updated with further information. Graphic by Madeline Raineri.

Pedestal Foods moved one step closer to selling alcohol at professional shows on campus after it was approved for a liquor license by the St. Charles City Council Tuesday night.

It also includes similar sales on Sundays between the hours of 11 a.m. and midnight

Pedestal’s catering director Nancy Tinker, applied for the license. It would mark a change in policy for Lindenwood, which has always officially been a dry campus.

In an interview with the Legacy editor earlier this year, President Michael Shonrock said that administrators were exploring the idea of serving alcohol at events at the J. Scheidegger Center for the Arts. He said at the time that there were no plans to serve it at sporting events.

An e-mail Thursday from Chris Duggan, director of marketing and communications, confirmed that this was the plan for the liquor license.

The email said that the license was specifically for “professional shows at the J. Scheidegger Center for the Arts in accordance with a policy exemption approved by the Board of Trustees in February.

Duggan said the exemption for the Scheidegger Center during professional shows “does not reflect a wholesale change in the alcohol policy.”