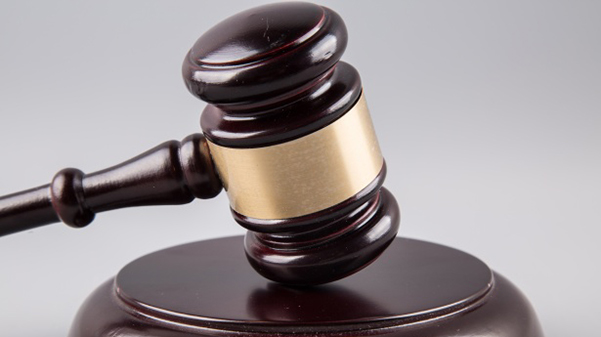 The announcement comes following an investigation into claims that the governor had photographed and threatened a woman he had an affair with in 2015.

The complaint alleges that the governor restrained and had sexual contact with the woman. He then photographed her naked without consent, and said he would share the photos if she revealed their affair. In an interview with KMOV on Jan. 10, Greitens admitted to the affair but denied any abusive behavior or threats of blackmail.

St. Louis Circuit Attorney Kim Gardner dropped those charged earlier this month, just before the trial began, but they are now being investigated for a potential refiling by Jackson County prosecutor Jean Peters Baker, who was named special prosecutor.

In April, Greitens was charged with felony data tampering for using a charity’s donor list to solicit donations to his political campaign. Federal election law prohibits charities from intervening in political campaigns.

Gardner, who filed the tampering charges too, said her office had reached a “fair and just resolution” with Greitens’ attorneys, according to stltoday.com.

Greitens took office on Jan.9, 2017, and will leave office at 5 p.m. on Friday, June 1, according to his announcement.

During his resignation announcement, Greitens maintained that he has done nothing wrong.

“I am not perfect, but I have not broken any laws or offense worthy of this treatment,” Greitens said, according to an ABC News article.

Greitens made no mention of the investigation, but cited mounting legal costs and his family as reasons for resigning.

“It’s clear for the forces that oppose us, there’s no end in sight,” Greitens said. “I cannot allow those forces to continue to cause pain and difficulty to the people that I love.”