Censorship too common at universities like Lindenwood, experts say 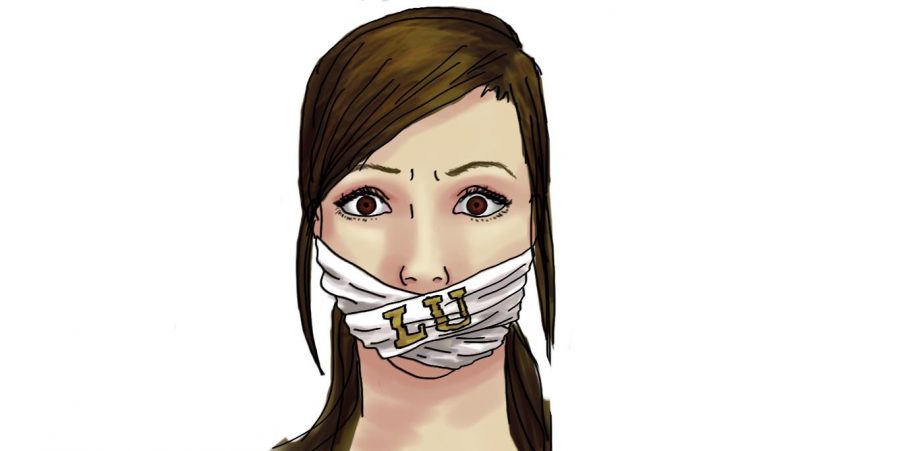 Censorship of student-run publications happens more often than it should, especially at private colleges, according to officials with College Media Association, the Student Press Law Center and the Society of Professional Journalists.

“It’s something you should be doing in college, getting into pieces that could ruffle some feathers,” she said.

On June 29, faculty told the Legacy staff that the school will no longer pay to print the magazine, citing a move toward multimedia reporting and a 2016 review of the journalism program by Professor Jill Van Wyke of Drake University in Iowa.

Since then, Van Wyke  has said administrators misrepresented her views, and she never intended for Lindenwood’s journalism program to cut its print publication.

The Legacy transitioned to a magazine from a weekly newspaper in fall 2017 and published in-depth articles about mental health, sexual assault, religion, campus drinking, the treatment of adjunct professors, and the 20th anniversary of a murder on campus.

Bob Bergland, chair of the College Media Association’s First Amendment Advocacy Committee, said it’s common for universities to get rid of student media publications, and he hears about a handful of cases every year.  Journalists at private colleges in particular suffer from a lack of protection from censorship, he said.

“At a public college, you could file lawsuits in circuit courts or state or federal courts, but at a private school, the best option is the court of public opinion,” Bergland said.

The First Amendment Advocacy Committee is conducting an investigation of the cancellation of Legacy magazine and will interview all the involved parties.  Bergland said an investigation could result in an official recommendation of censure of the university if it finds officials censored the publication. This would prompt a press release being sent to media outlets.

Bergland stressed that in an investigation, “We’re not just going to bat for the student publication […] we’re just trying to discover the truth.”

Mike Hiestand, senior legal counsel for the Student Press Law Center, said, typically, colleges tend to be discreet about how they censor publications.

“Very often they kind of whittle away at the budget in hopes of suffocating the publication, rather than just turning off the spigot,”  he said.

Hiestand said that though online reporting is becoming increasingly popular, college publications often have more readers in print, and if that platform is taken away, it can become “out of sight, out of mind” for the students.

College print publications also are an important component of training students in all forms of journalism, he said.

Williams of SPJ said regardless of what people say about print dying, newspapers are still around.

“And for people who want to go into journalism, working at a print publication is often the first thing they go into after college,” she said.