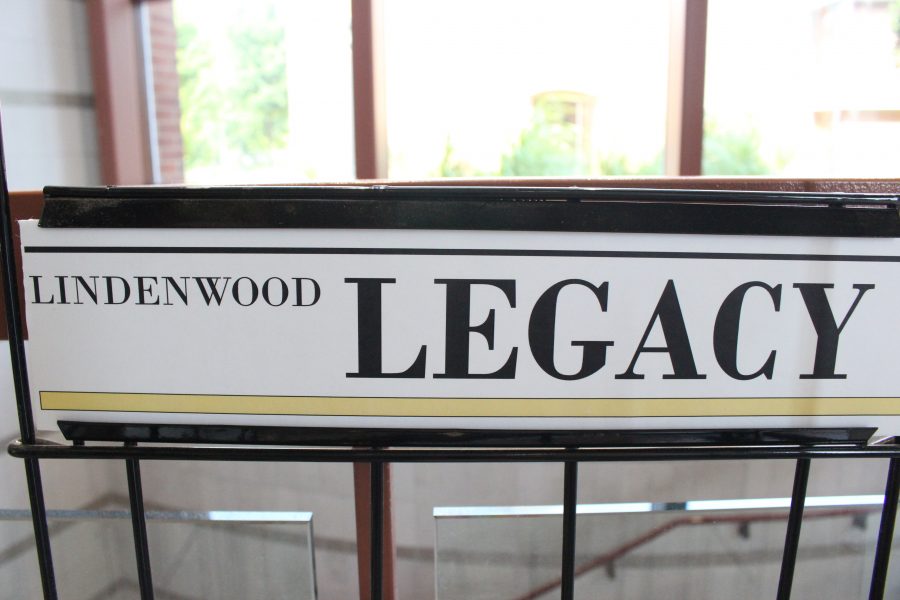 The Drake professor whose review was cited by Lindenwood’s administration in its decision to cancel the print edition of the Legacy magazine said Wednesday that her words were misinterpreted.

“I certainly did encourage continued movement toward digital, online, social, mobile news gathering and storytelling,” Jill Van Wyke said. “And [the excerpt provided to the Legacy] is accurate… but I did not intend to indicate that those platforms should replace print.”

At a meeting with Legacy staff, faculty advisers and Lindenwood administrators on Friday, June 29, Dr. Joseph Alsobrook, dean of the School of Arts, Media and Communications, cited Van Wyke’s report as the primary reason the Legacy would no longer be printed, and he provided Lindenlink staff with a printed excerpt from the report.

In April 2016, Van Wyke spent time at Lindenwood observing classes, reviewing curriculum and assessments, internship opportunities, watching a LUTV broadcast and visiting the Legacy offices. Her report, which she submitted in June of that year, was 26 pages long.

The Legacy was a weekly newspaper at the time of the report in 2016, and wouldn’t become a magazine until fall 2017.

“I did go back and re-read my report, and I don’t find anywhere in there where I call for the elimination of the print platform,” Van Wyke said. “It’s a 26-page report, and I refer repeatedly to a future of Lindenwood student media that includes print.”

Van Wyke is an associate professor of news at Drake University in Des Moines, Iowa. Drake produces a weekly print newspaper, an online news service, and five different print magazines that are either annual or bi-annual.

A request to release the rest of Van Wyke’s report is under review by Lindenwood administrators.

“I have not been in touch with anybody from Lindenwood since [June 2016].” Van Wyke said. “If my report was to be used as the reason for canceling the print publication, I would have enjoyed the opportunity to weigh in more recently.”