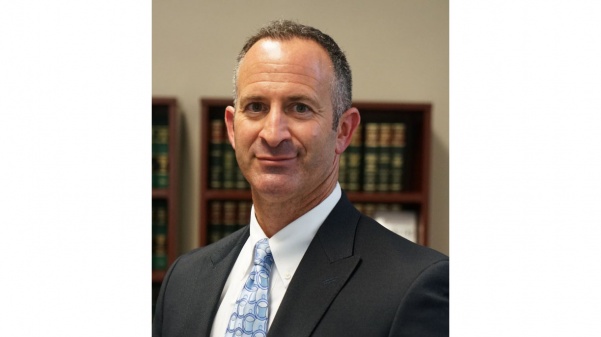 Shostak, who served as the counsel for two years, is now an associate professor of criminal justice in the School of Accelerated Degree Programs.

He became the general counsel in January of 2016, according to a Lindenwood-Belleville press release.

Before becoming general counsel, Shostak served as the dean of the School of Human Services, and before coming to Lindenwood, he served as the director of career development at the University of Missouri School of Law and also was a trial attorney for 14 years.

Shostak did not immediately respond to a request for comment.