Inside the Den: Men’s ice hockey starts off with a sweep for home opener 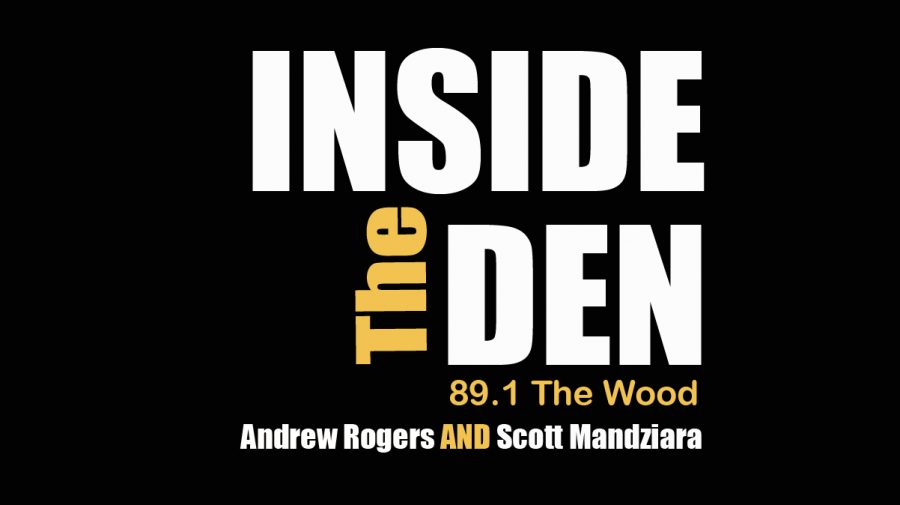 The guys sit down to interview senior Patrick Kelly, the announcer for men’s ice hockey. Kelly shares his insight on the team and their performance over the weekend. The Lions defeated Central Oklahoma in a two-game series: 4-2 Friday and 3-0 Saturday.

The women soccer team’s record is 4-3-1 so far this season. The guys chatted with head coach Dave Musso about the season so far and upcoming matches.