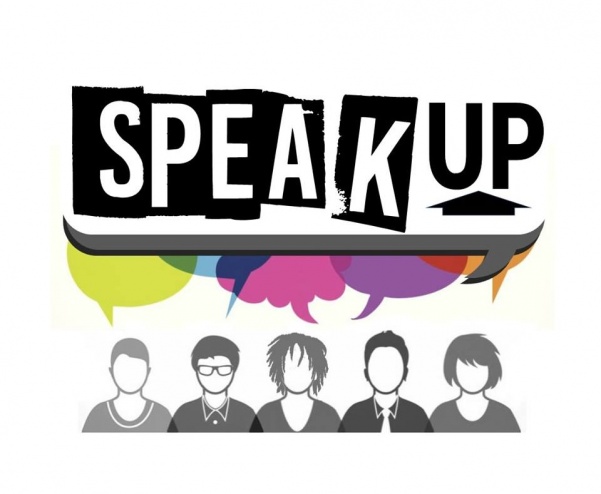 The new TEDx event will be held at the Ritenour Auditorium on Jan. 18, 2019. The event's theme will be "speak up." Photo from the TEDxRitenourRoad Facebook page.

On Sept. 22, TEDxRitenourRoad announced its speaker lineup, the new location at the Ritenour Auditorium and the new date, Jan. 18, 2019.

Only six of the original speakers scheduled for Lindenwood’s TEDx will speak at TEDxRitenourRoad, and Heather Brown-Hudson, a member of the previous facilitation committee is now the main organizer.

The TEDx talk at Lindenwood was abruptly canceled over the summer after some said a controversy erupted over the use of the word transgender in one of the speech titles. The talk that seems to be at the center of the controversy was slated to be given during the Jan. 18 event by Dr. Sarah Garwood, an associate professor in pediatrics at the Washington University School of Medicine who works with transgender youth.

Lindenwood officials have maintained that the event was canceled due to resource limitations, both financial and personnel.

According to a press release, TEDxRitenourRoad will explore the theme of “speak up” through two talk groupings, one on the dissolution of stigma, and the other on consciousness raising.

“In honor of the innovation and diversity efforts, including the challenges we face in doing diversity affirming work in St. Louis, TEDxRitenourRoad is the culmination of a stunning community effort which has had to break through the very stigmas at the center of a few featured talks,” the press release said.

The independent event, sponsored by Pride St. Louis and Transparent, will feature a reception at 5 p.m. and the talks and videos will be held from 6 p.m. to 8:30 p.m.

For more information about the event, there is a Facebook page @TEDxRitenourRoad.

Editor’s note: the article originally stated that all previous speakers would be present at TEDxRitenourRoad and has been corrected to read that only six of the original speakers will be presenting.