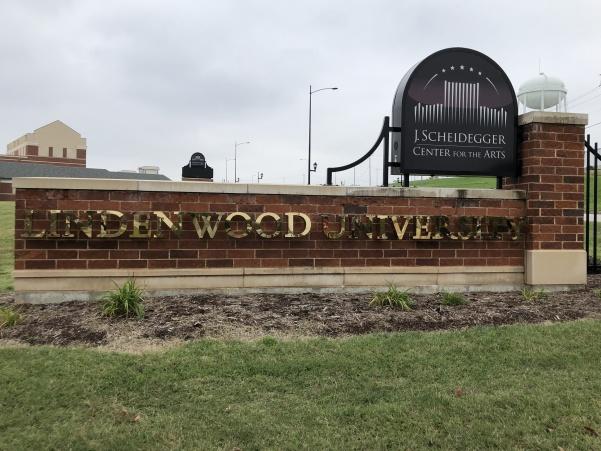 The Lindenwood sign outside of the J. Scheidegger Center For The Arts.
Photo by Taylor McDaniel

The nominations are in, and Lindenwood’s 2018 Homecoming court has been announced.

Here is a list of the nominees.
Freshman Attendants
Bella Rainey

“I was interested in being on court because I think it is such a privilege to be on it,” said Heinrich. “When I was younger, I’d always dreamed of being on some kind of court, so it’s kind of a dream that actually came true.”

“I think it’s a great opportunity to get myself out of my comfort zone and represent not only myself, but the university and Lindenwood gymnastics,” Davis said. “I’m not sure how many people were nominated, but it’s an honor to have been selected to be on court and to have made it this far.”

“It’s exciting to be one of the few representing the senior class,” Glenn said. “I’m looking forward to being in the heart of all the Lindenwood spirit. I’m used to having spirit on the sidelines of the football games dancing, but I’m excited to ride in the parade and see everyone at the pep rally.”

“I was interested in being on court to represent the school. It was an honor to be nominated by people who thought of me,” Stricker said. “It means the world to even be nominated on court. I’m so blessed to have people think of me and think I will do great representing the school.”
King Candidates
Joaquin Castillo

Editor’s note: All nominees had an opportunity to comment;  those who responded are listed with their comments.