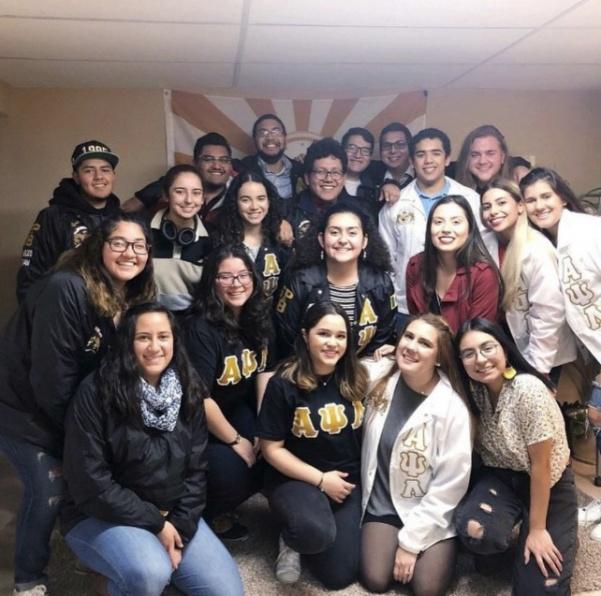 Alongside traditional American fare, the menu included fried plantain and empanadas and baked pastries, which are Latin American traditional sides.

In addition to dining together, the members played games, danced and shared stories with each other.

Alpha Psi Lambda member Genesis Rodriguez said she knows members from Lindenwood Alpha Psi Lambda well so it is a good idea to host the Friendsgiving dinner with other universities too.

“It is nice to know the Alpha Psi Lambda members from other universities,” she said.