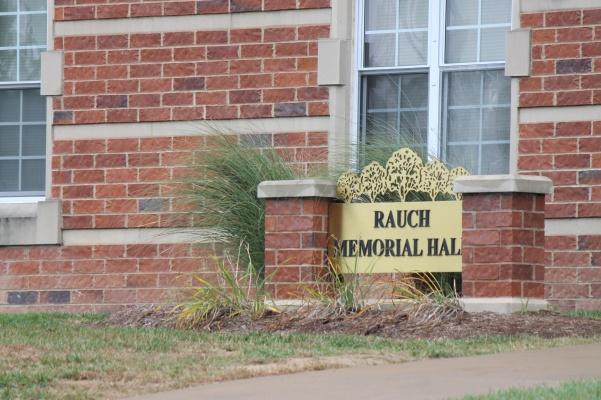 A couch was stolen from Rauch Hall. Residents were sent an email on Monday letting them know that the couch needed to be returned by the end of the day.
Photo by Matt Hampton.

Residents of Rauch Hall received an email on Monday afternoon concerning a stolen couch from a lounge in the hall.

Terrell Jones, an area coordinator for Rauch Hall, sent the email around 1:30, telling residents that he “reflected on respect” earlier in the month during a meeting.

“Earlier this month, I reflected briefly on the importance of community respect, this includes ensuring the common furniture is kept within common spaces for everyone’s usage,” Jones said in the email.

It’s unknown when the couch was stolen, but Jones said it’s “imperative” that it be returned before the end of the day on Monday. If it’s not returned by then, Jones said that he and other community advisors will begin checking spaces until the couch is found.

Jones said that if the couch is in someone’s room, “both residents will be held accountable” and will report directly to Terry Russell, director of residential life, and Shane Williamson, associate vice president of student life and diversity.