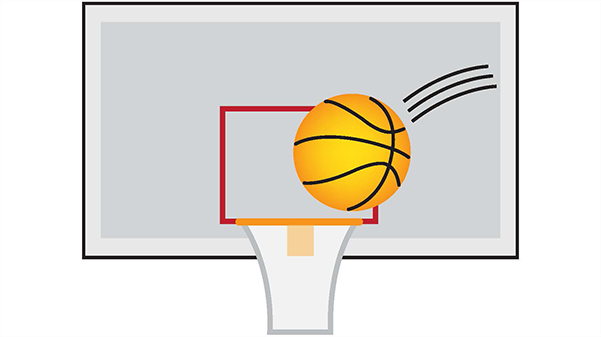 The Lions were unable to make a dent in the Bearcats’ winning record, as they were handed their first conference loss of the season.

The Bearcats had this one under control from the start with little resistance throughout. Lindenwood went on a small 8-2 run in the first half to cut the lead to two points, but was quickly countered by a Bearcat run of their own. The Bearcats were able to jump out to a 38-25 lead going into the break.

Junior Chris King led the way for the Lions in the first half with 12 points, and he hit all five of the free throws he attempted. Senior Brad Newman was the next highest scorer with five points. The Lions turned the ball over a total of 14 times in the half.

“We have to be more disciplined to win on the road against great teams,” Head Coach Lance Randall said. “We cannot turn the ball over 14 times in one half and expect to beat the number two ranked team in the country.”

For the Bearcats, senior guard Joey Witthus led the scoring load with 11 points in the half. He was followed closely behind by freshman Diego Bernard and sophomore Ryan Hawkins with seven points each.

The Bearcats’ lead would only swell, as they continued to pour it on in the second half.  They were hyper-efficient as they got 65.5 percent of their shots from the field to fall and 70 percent from three-point range. Witthus added eight more points to bring his total to 19. Hawkins was able to put together a double-double, scoring seven more points in the second half to bring his total to 14, and grabbing 12 rebounds.

The Bearcats held the advantage in points off turnovers 28-10, second chance points 16-9, bench points 26-23, and dominated the Lions in the paint, outscoring them 40-18.

The loss brings the Lions record to 7-5 overall and 1-1 in MIAA conference play.  Next for the Lions is another ranked opponent. They travel to Lakeland, Florida to take on No. 15 Florida Southern College Saturday, Dec. 15, at 4:30 p.m.