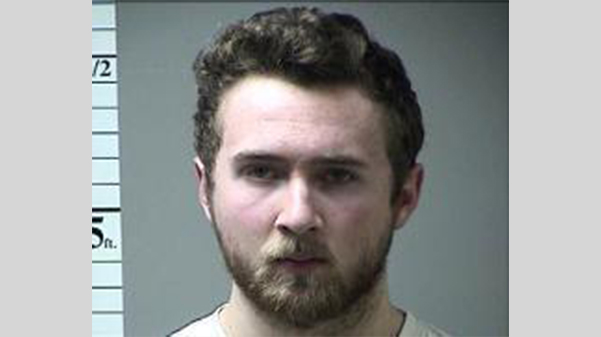 A Lindenwood University weightlifter was charged with three counts of sodomy or attempted sodomy in the first degree on Wednesday.

Blace M. Eckols, 18, of High Ridge, “performed or attempted to perform several sex acts on a male victim” on Sunday, on campus, according to charging documents from the St. Charles Police Department.

The victim was “incapacitated” at the time due to alcohol, but awoke during the attack, according to the probable cause statement. The victim couldn’t speak or move due to his level of intoxication and passed out again.

According to the statement, “Eckols advised that he thought the victim was ‘out cold’ as he pulled the victim’s pants down.”

Jeffrey Goldfarb, Eckols’ lawyer, couldn’t be reached for comment Thursday but told the Post-Dispatch that there are “two sides to every story, and we feel that when his side comes out, how (the case) was filed was not how it really occurred, and we intend to take it to trial.”

Tim Lohmar, the prosecuting attorney for St. Charles County, could not be reached for comment.

Eckols was booked at the St. Charles County Jail, and his bail was set at $50,000 cash, but it was posted Thursday.

In September, Eckols was one of Lindenwood’s Olympic weightlifting team members who qualified for Junior Nationals and University Nationals.

“Lindenwood is committed to the safety of its students and campus community. Any time we receive a report of sexual misconduct, our Sexual Misconduct Policy guides us,” the statement said. “This policy specifies the procedures in place to address any complaints made by or about members of our community. Federal law prohibits Lindenwood from commenting on any specific incident.”

Lindenwood students were sent a timely warning about the incident late Monday. According to the email, the assault took place about 11 p.m. on Jan. 12, but security and police were not notified until 9 p.m. on Jan. 14.

The probable cause statement, provided by the St. Charles County Prosecuting Attorney’s Office, can be viewed below.