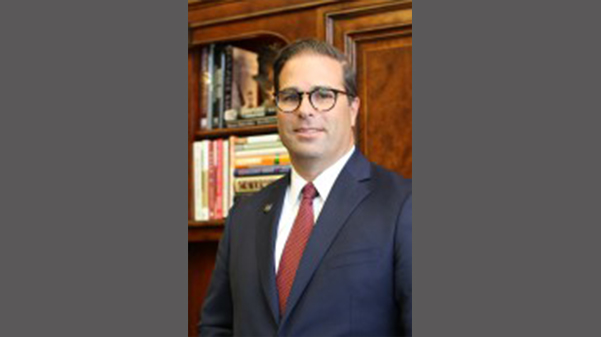 Four months after Lindenwood-Belleville president Brett Barger was placed on leave, University System President Michael Shonrock made an announcement regarding him on Tuesday.

Lindenlink previously reported that Chris Duggan, director of marketing and communications, said that he couldn’t share any details about Barger’s leave, but Shonrock said in the announcement that Barger “has left Lindenwood University to explore new opportunities.”

Barger was with the university since the mid-90s and for the past three years, served as Lindenwood Belleville’s president.

“Dr. Barger is proud to have earned his bachelor’s, master’s and doctorate at Lindenwood University,” Shonrock’s message said. “We wish Dr Barger and his family the best.”

Lindenwood-Belleville, founded in 2003, is the stand-alone campus in Belleville, Illinois.

It is unclear who the replacement for Barger is at this time.