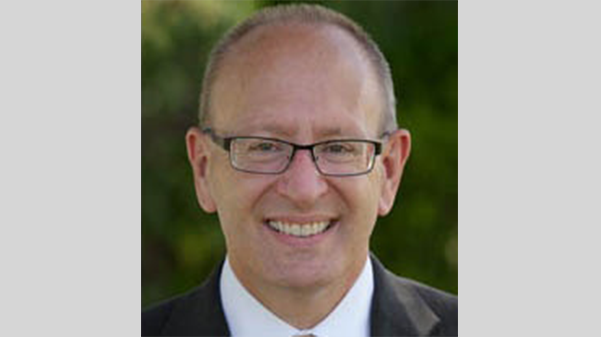 Shonrock confirmed the decision in an interview with Lindenlink staff on Tuesday morning at his campus home. He received a letter from the board chair, Dr. J. Michael Conoyer, this morning, and Shonrock said the letter contained no reason for the decision.

Shonrock said that while he is on leave, he is not allowed to be anywhere on campus besides his home, and he cannot contact any university employees.

Shonrock said that he has a five-year contract with the university, which would be up in June 2020, but a contract extension had been discussed before he was placed on leave.

In 2017, Shonrock earned $378,764 according to a document the university has to file with the Internal Revenue Service.

Shonrock said that a board meeting is set for 12:30 p.m. on Friday in the J. Scheidegger Center.

Shonrock also said his “gut feeling” is that only a small number of board members know about this decision.

He said students can show support for him by requesting an open board meeting on Friday.

Lindenwood’s director of marketing and communications, Chris Duggan, said that “we cannot comment on personnel matters at this time.”  It is unclear who is heading the university while Shonrock is on leave. Provost Marilyn Abbott told a reporter Tuesday afternoon that “no announcement has been made; we hope to have one soon.”

Shonrock was appointed as president in June 2015. He previously served as a president and professor at Emporia State in Kansas.

Shonrock has a doctorate in philosophy from the University of Kansas, an educational specialist degree from Pittsburg State University, and a bachelor’s degree from Western Illinois University.

However, some faculty have expressed concerns in recent months with the direction the university has taken under Shonrock’s leadership. At a faculty meeting last week, a survey was distributed to gauge their morale. The results of the survey have not been made public.

During his tenure, Shonrock brought both Chick-fil-a and Qdoba to Lindenwood dining, alcohol to certain shows at Scheidegger and extended visitation hours in the dorms. He was seen regularly on campus, preferred to be addressed as Michael and gave out his cell phone number to students, faculty and staff.

Faculty Council president Annie Alameda could not be reached immediately for comment.