Tatted: A baker forgets the dozen and gets a sleeve 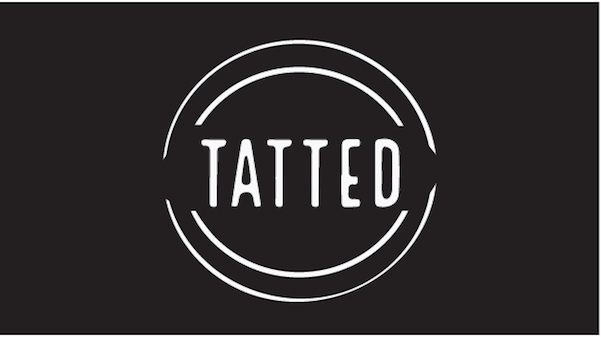 Huebbe also recently bought Little O’s Soda Shop off of Main Street and has been remodeling it for the past couple months.

And almost half of her body is covered in tattoos.

“I don’t have any drug addiction… it’s just my vice. If I [have] extra money, I’m like ‘let’s make my skin pretty,'” Huebbe said.

As a kid she got some scars that she wanted to cover up with tattoos, but as she grew up she realized she liked tattoos on her pale skin.

Huebbe even has an entire sleeve dedicated to her career.

“I went in and I was basically like I want a sleeve and I want it to be baking,” she said.

In fact, Huebbe gave so much control to her tattoo artist, that she wouldn’t know what she was getting until she walked in the shop that day. Except she made one change to the entire sleeve.

Her entire sleeve took a month and a half to complete. Tune in to hear more about Huebbe’s tattoos.

Tatted comes out every Thursday and does not reflect the opinions of Lindenlink or Lindenwood University.