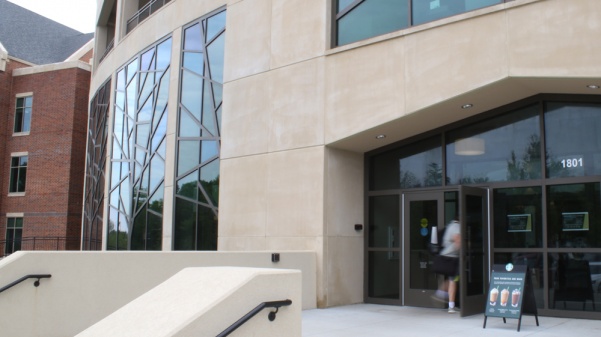 A student enters the Library and Academic Resources Center.

The Board of Trustees approved a former IBM executive as the next president of Lindenwood, and he will take office on July 1, according to an email sent out by interim president Art Johnson.

John R. Porter has worked at IBM for 33 years and holds a master’s in business administration from Washington University in St. Louis.  He is also earning a doctor of education degree from Johns Hopkins University.

Since
2018, Porter has worked as the vice president of services at Gulf Business Machines, an IBM partner,
in Dubai, United Arab Emirates. He has previously worked for IBM in South
Africa and in the United States.

According to the email, Lindenwood hired Top Gun Ventures for the presidential search, and the process included interviews with deans, the university cabinet, and representatives from student government, staff council, and faculty council.

“When we met with him, he was just very personable. A lot of his answers to our questions were very genuine,” said Daniel Kennebeck, president of Lindenwood Student Government. “I think it’s really interesting that we now have a president who is actually going through higher ed himself as he is in the position.”

Earlier this month, the list was narrowed down to three final candidates.

“While we were soliciting
feedback from faculty, staff, students, and board members, a common theme
became apparent: leadership,” the email from Johnson said. “Mr. Porter has a
proven track record of leading people and processes with integrity and honesty.”

Johnson, the former vice-chairman
of the board, became interim president after Dr. Michael Shonrock, the previous
president, was put on paid leave
in February.  Shonrock was then fired for
reasons that have not been officially announced. 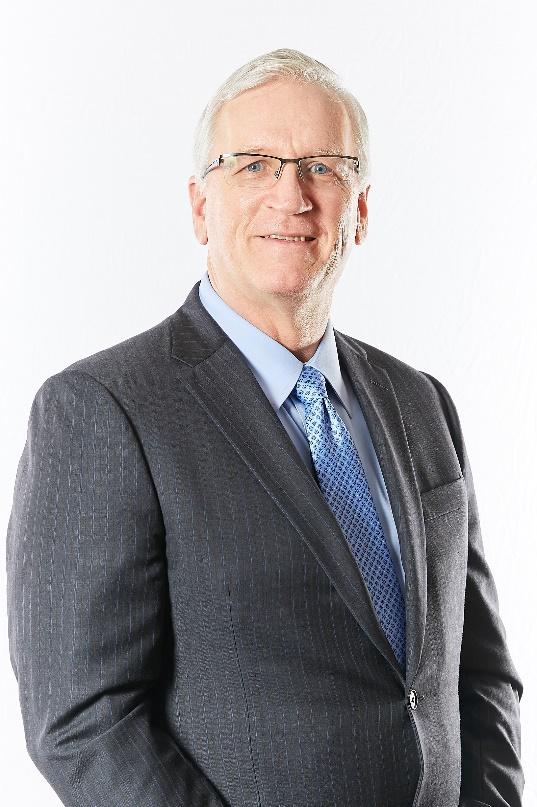 John Porter is a Washington University alumnus hired as Lindenwood’s next president.