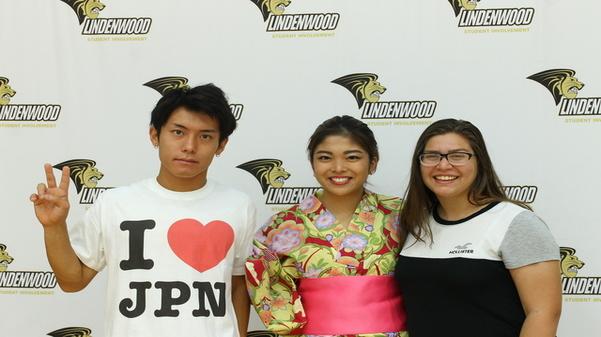 Students during Family Day could snap a photo in the prop booth in the lower floor of Evans Commons.

Family Day is special because students get to share their home-away-from-home with their parents.

This year’s Family Day at Lindenwood was the largest in its seven year existence, according to Student Involvement Coordinator Rachael Heuermann. The day had some unique experiences, like watching guest performers from around the world and a taste of foreign foods and drinks.

After a Departmental Expo at the Spellmann Center featuring local businesses, families moved to Evans Commons for the Fraternity and Sorority welcome, the International Festival and crafts for Lion cubs. The day capped off with the Football team taking the first win at home against William Jewell College.

Take a look at the fun. 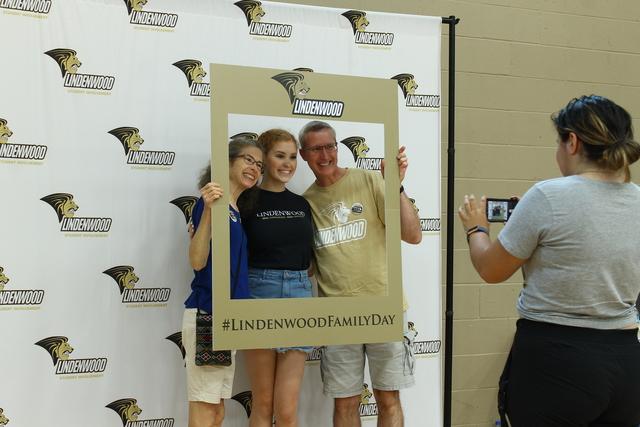 Families had access to a Lindenwood booth to take photos with props. 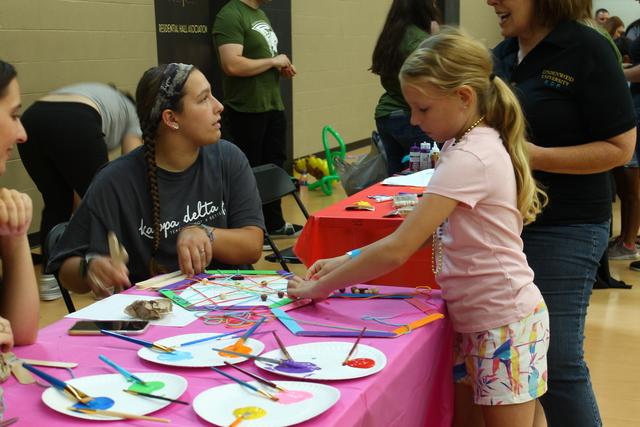 On the Kid’s Corner, Lion cubs were able to create crafts, play games and learn about countries from around the world. 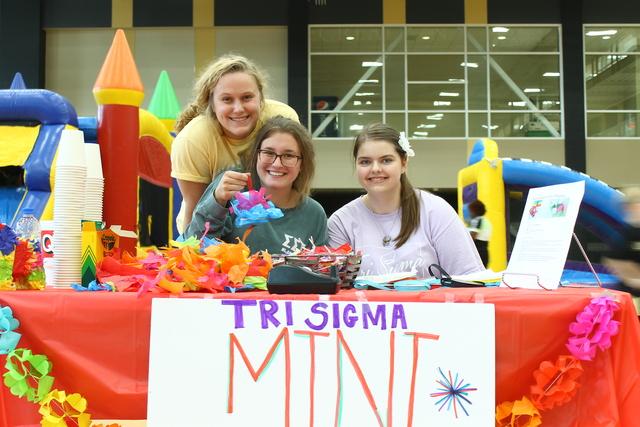 Tri Sigma Sorority had a Kid’s Corner booth to show how piñatas are made. 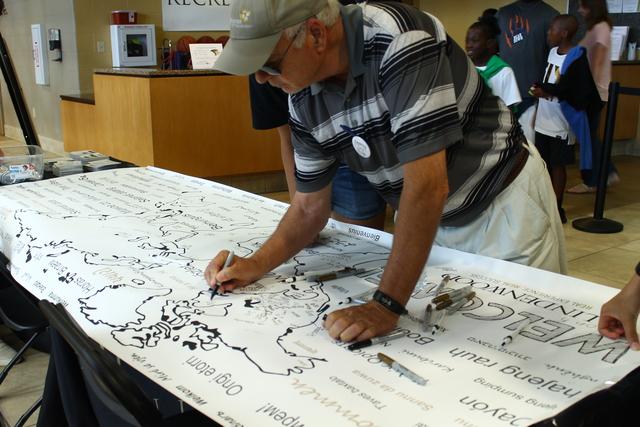 A map of the world sat on a tabletop to sign your name in the country you are from by the entrance of the Evans Commons gym. 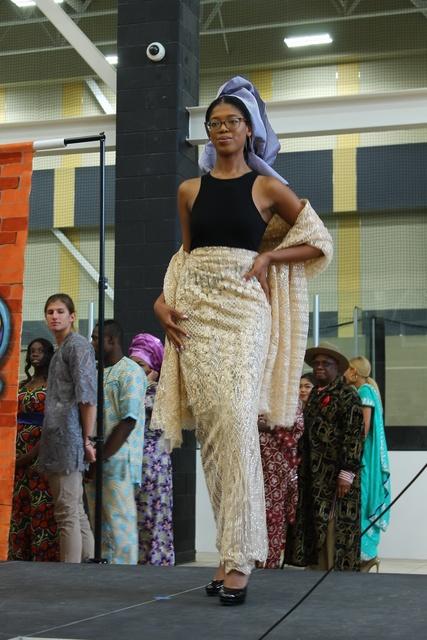 Family Day had several shows including a runway, presented by the fashion program, that showcased garments from all around the world. 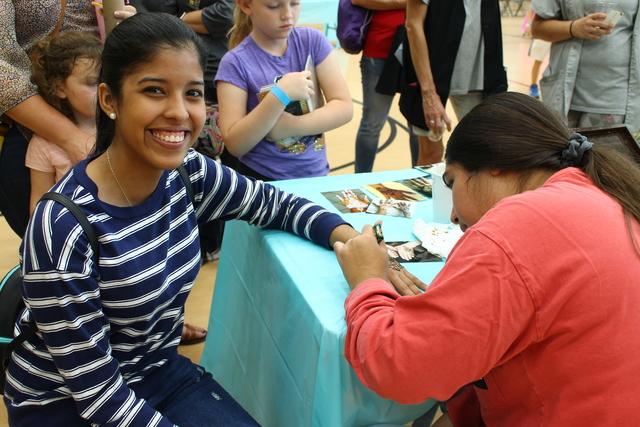 Sophomore Paola Soto gets a “Mehndi” tattoo. This is traditional in the Indian culture and the paste is created from powdered dry leaves from the Henna plant.

Twins Paola and Yari Soto celebrated Family Day quite differently. Watch as they talk about how the International Student Fellowship has provided them with a family, despite being from Panama.